Man Dies After Being Set Ablaze By His 18-year Old Girlfriend In Benue State. 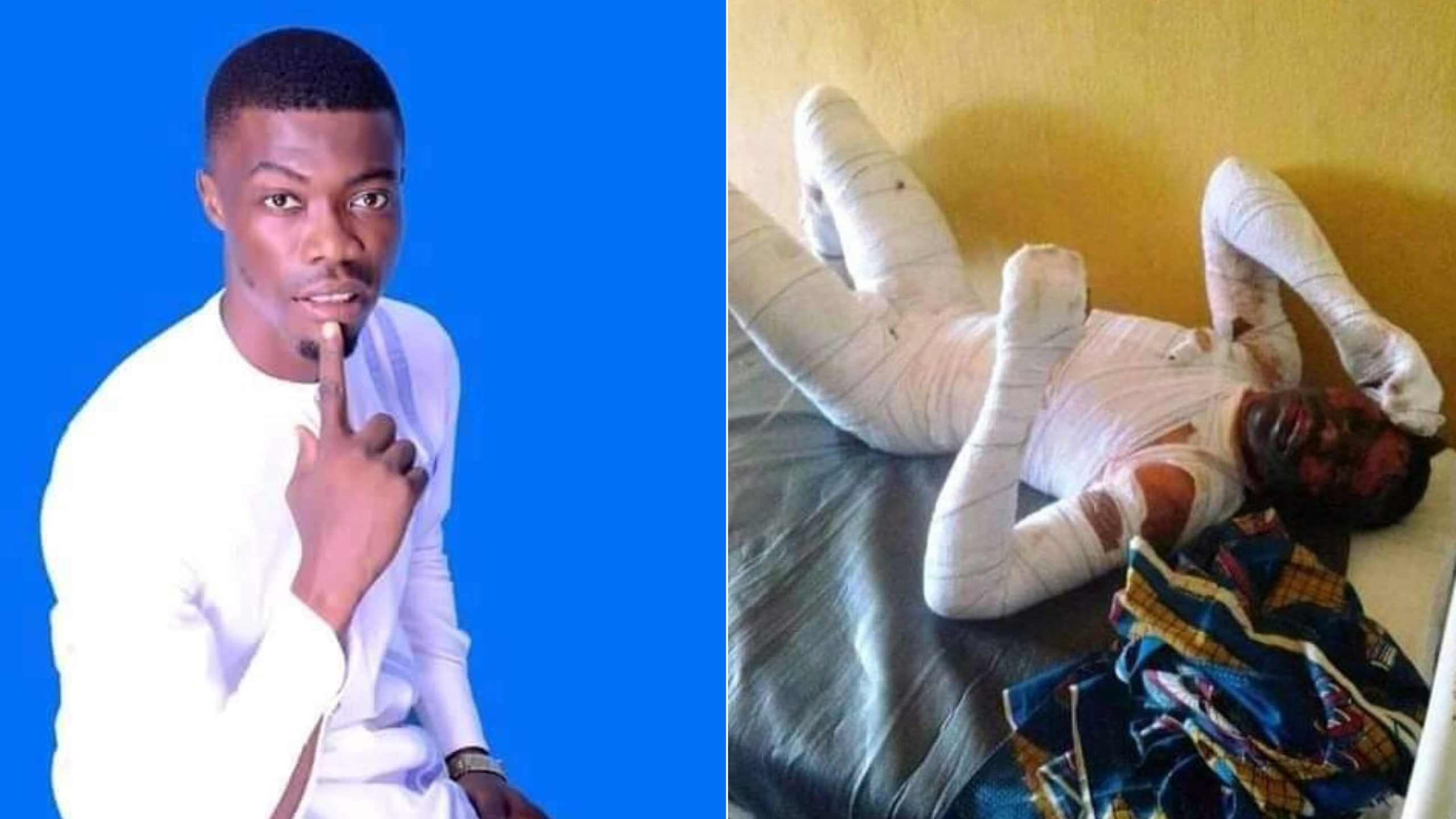 A young man identified as Chidinma Ikechukwu Omah, has died after he was set ablaze by his 18-year-old girlfriend in Wadata suburb of Makurdi, Benue State.

Omah, a patent medicine dealer, died about 10:00pm on Monday night, January 11, from the high degree burns suffered after his girlfriend, Esther Alex, allegedly poured petrol on him and set him ablaze.

It was gathered that the suspect carried out the dastardly act at 2:00am on Monday when the deceased was fast asleep in his one-room apartment.

“I lost my 2nd son after his birth, but still went to club…

“The loud scream from the victim attracted the attention of neighbours who rushed to help him but he had already suffered much burns. The neighbours immediately rushed him to the nearby Makurdi Federal Medical Centre, FMC, where he was admitted for treatment.” an eyewitness said.

Spokesperson of the State Police Command, DSP Catherine Anene, who confirmed the death of the victim in Makurdi on Tuesday, January 12  said that the suspect has been arrested.

“We don’t know yet why she did that. We are yet to question her but I can confirm that she has been arrested and just brought to our custody.” she added.

Meanwhile, the body of the victim was evacuated from the Federal Medical Centre in Makurdi for burial by his family.