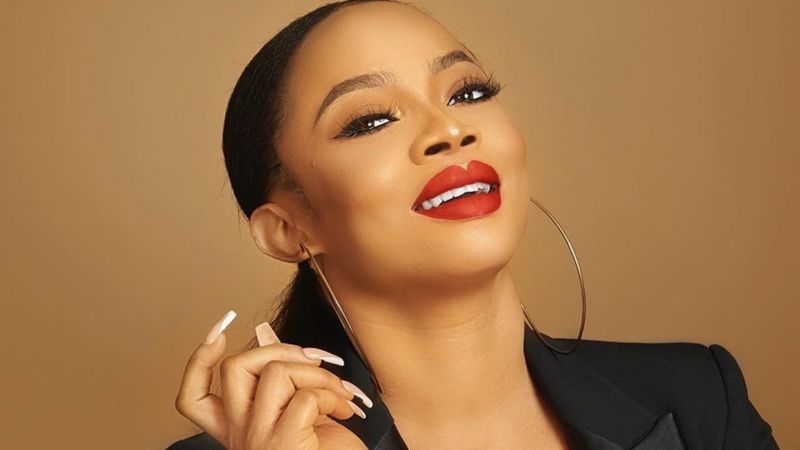 According to Toke, her family Whatsapp groups are the worst because they talk too much on the group chat. The 35-year-old added that the only reason she has not left the group chats is that she does not want to be perceived as being proud.

“Family WhatsApp groups are the worst…. especially extended family ones, how did I get here??? If I leave they’ll think I’m priding but dammmmmnnnnnn these people talk too much!” she tweeted.

People only want to know who I sleep with, they don’t…

A few minutes after her tweet went viral, the media personality tweeted;

“Ahhhh, bloggers, it’s not fair o, you guys want me to be the topic in the family WhatsApp group… ahhhh this is unfair”

See how some social media users reacted to Toke’s tweets;

@Ndeen9ty wrote “Abi oo, why not exit the group instead of coming on here to announce it ?”

@emmanuel_mebude wrote “Leave or don’t leave, you are priding. You are always riding, Toke.”

Nkechi Blessing, Iyabo Ojo, others jump for joy as Tunde ednut makes a grand entry back to Instagram