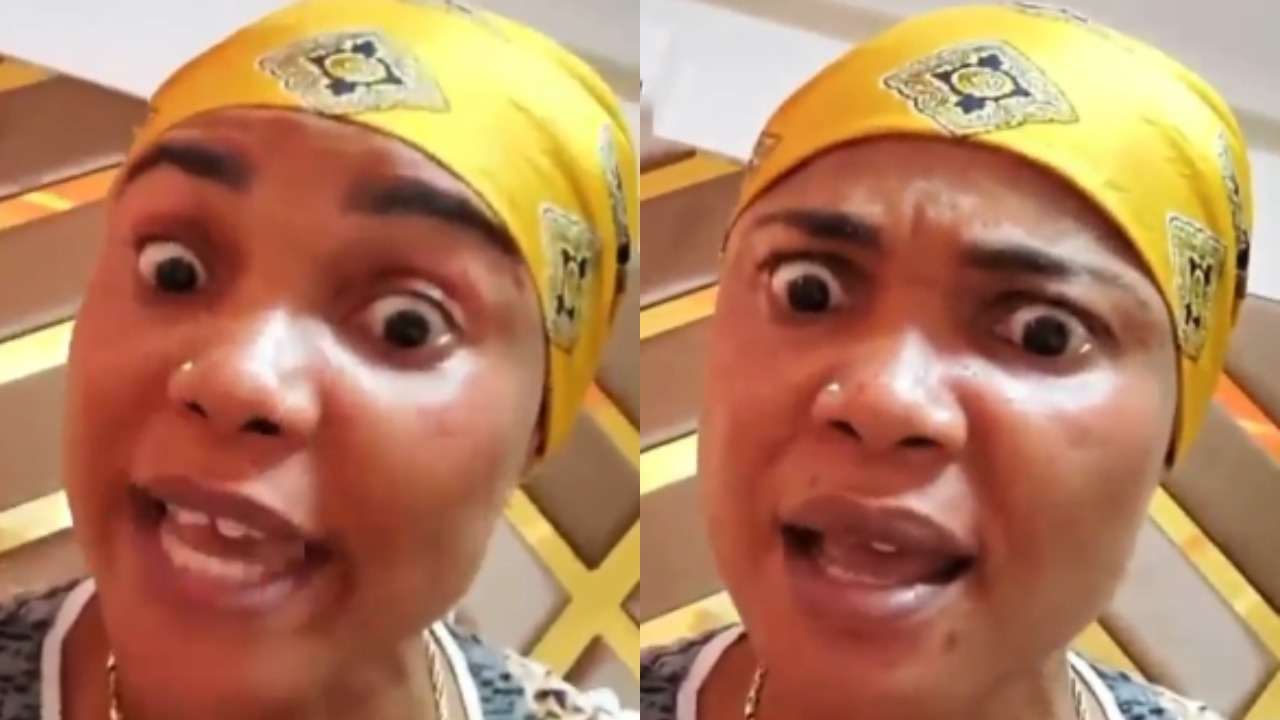 Nollywood actress, Iyabo Ojo has angrily reacted to the issue of social media beggars and their sense of entitlement.

According to Iyabo Ojo in a video, she released on her Instagram page, social media users should stop begging celebrities for money all in the name of being their fans.

Citing those who hide under the shadow of being students, the mother of three advised that they should get a part-time job and stop having a sense of entitlement that they should be helped because they are students.

See how social media users reacted to this;

@endless_winner wrote “Sense of entitlement is a disease”

@sahuallah wrote, “I always tell people we all have our own problems so I will never depend on anybody.”

@walepeller wrote “She spilt the truth sah ….. hustle your hustle so u won’t turn beggar on social media”