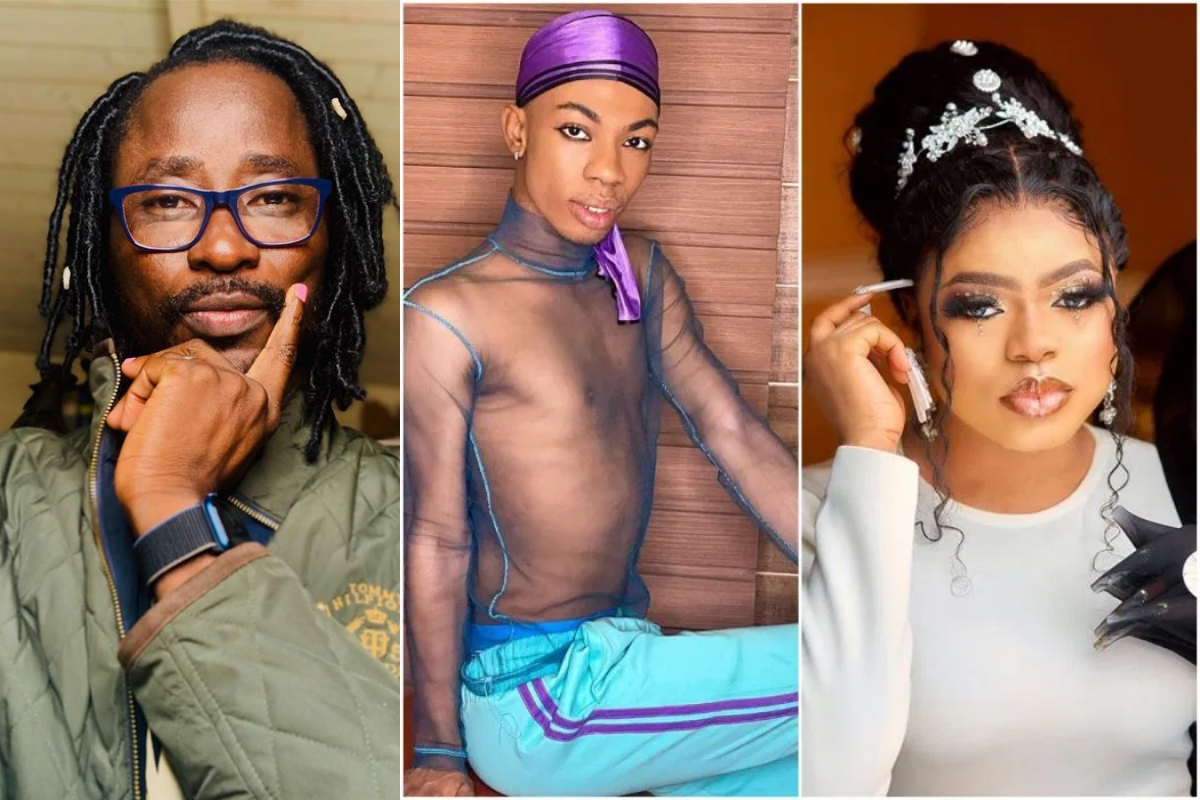 Popular LGBTQ activist, Bisi Alimi has responded to Nigerians asking him to weigh in on the clash between two Nigerian crossdresser, Bobrisky and James Brown.

Bisi Alimi in his reaction issued a warning to Nigerians as he told them to leave him out of their drama.

“Please, all of you, stop dragging me into James Brown’s and Bobrisky’s drama. I’m not interested, so, please, stop it now.”

Bisi has made no secret to the fact that he thinks Bobrisky is a threat to the LGBTQ community who is simply trying to profit by acting like a transgender.

Watch the video of Bisi asking to be left out of the fight between James Brown and Bobrisky.

“You are a trader, not a CEO” – Nigerian business developer drag people selling gowns and wigs on WhatsApp