Any cow seen on the streets in Akure will be arrested – Ondo Gov, Rotimi Aleredolu 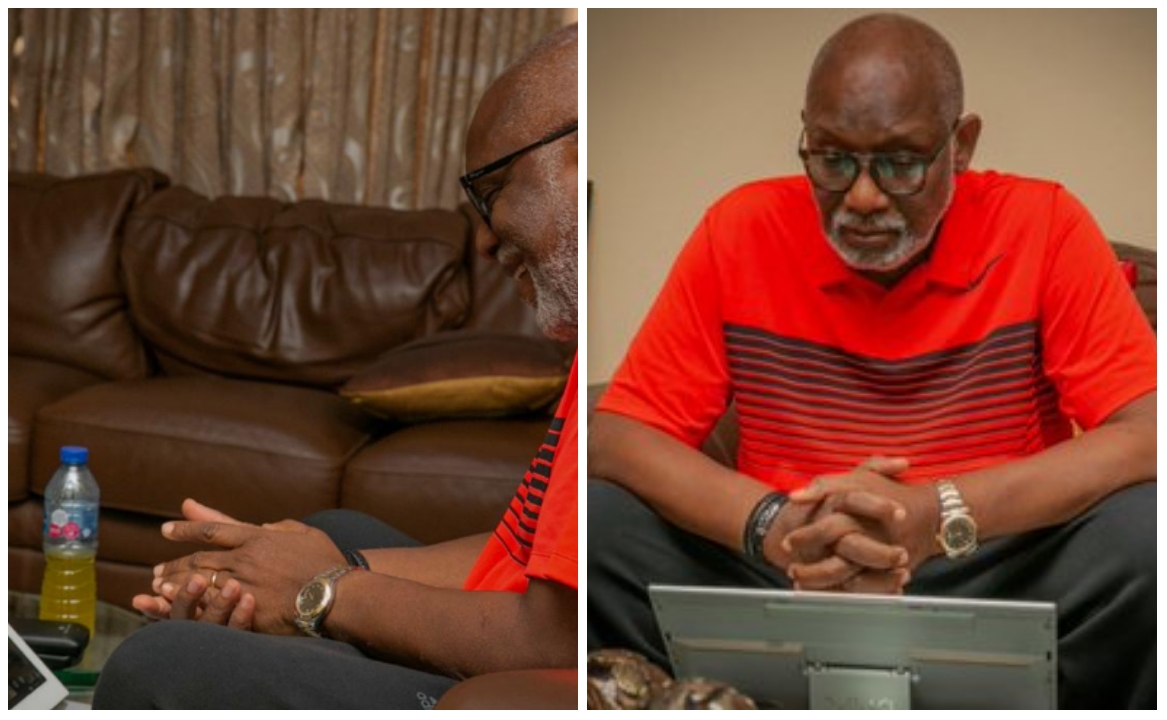 Governor Rotimi Akeredolu of Ondo state has declared in a recent statement that any cow seen wandering the streets of Akure, the state capital will be arrested.

According to him, the government is banning open grazing.

He made this known in a recent chat with TVC

”We are banning open grazing. If I see a cow I will arrest it. They can’t move in Akure town. We wouldn’t allow it. It is not going to happen. We must put an end to it” he said

This comes after the incessant clashes between herders and farmers in the SouthWest, the governors of the South West state on January 25, banned open grazing.

Watch a clip from his interview below