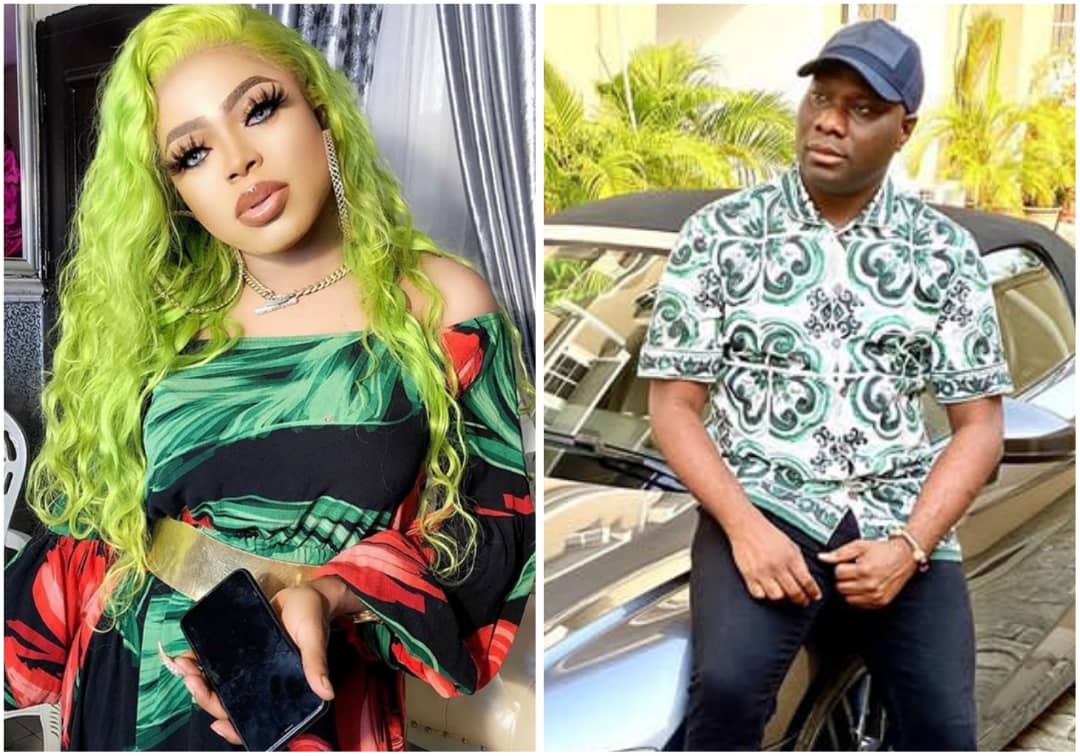 Following several speculations that Mompha might be Bobrisky’s lover, the Dubai based Nigerian billionaire has decided to break his silence on his sexuality.

This comes a few hours after Nkechi Blessing disclosed that Bobrisky is fighting her because of a man. Social media users however came to the conclusion that the man might be Mompha because he is the only mutual male friend they both have.

Reacting to this, the father of two wrote on his Instastory;

‘This necklace can pay person house rent for… 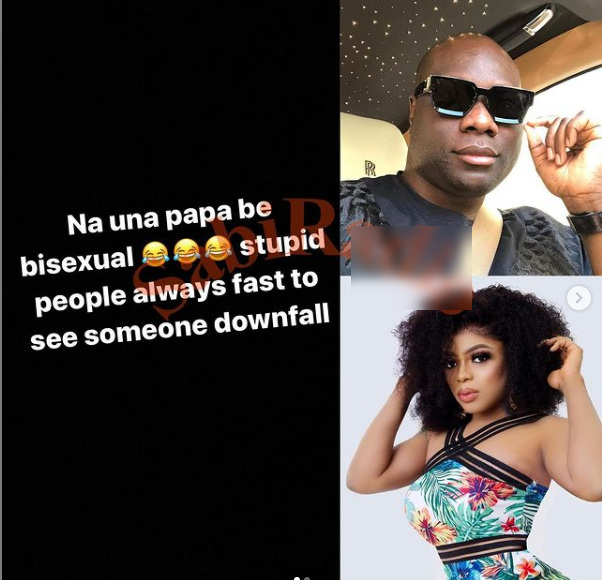 Recall that Bobrisky also debunked the rumours on Instagram. The crossdresser wrote;

“Nkechi don’t implicate an innocent man to your rubbish, everyone knows Mompha is a philanthropist, he is a nice man to everyone. Sad how you are trying to twist your rubbish around him. Mompha wife knows me and she knows am just a good friend to him. Just because you are trying to get to me you want to scatter someone else home and pass wrong information out !!!!!.

Now let me make it clear to everybody that is MIKE your so-called boyfriend in the state that is making you go mad at me not Mompha. Mike is not married now. Even d mike you keep ranting on social media back then have known him before you as my friend too. I’m not just the noisy market woman like u that like to post everything.”