‘They are crazy’ – Billionaire, Mompha reacts to the fight between his two friends, Bobrisky and Nkechi Blessing 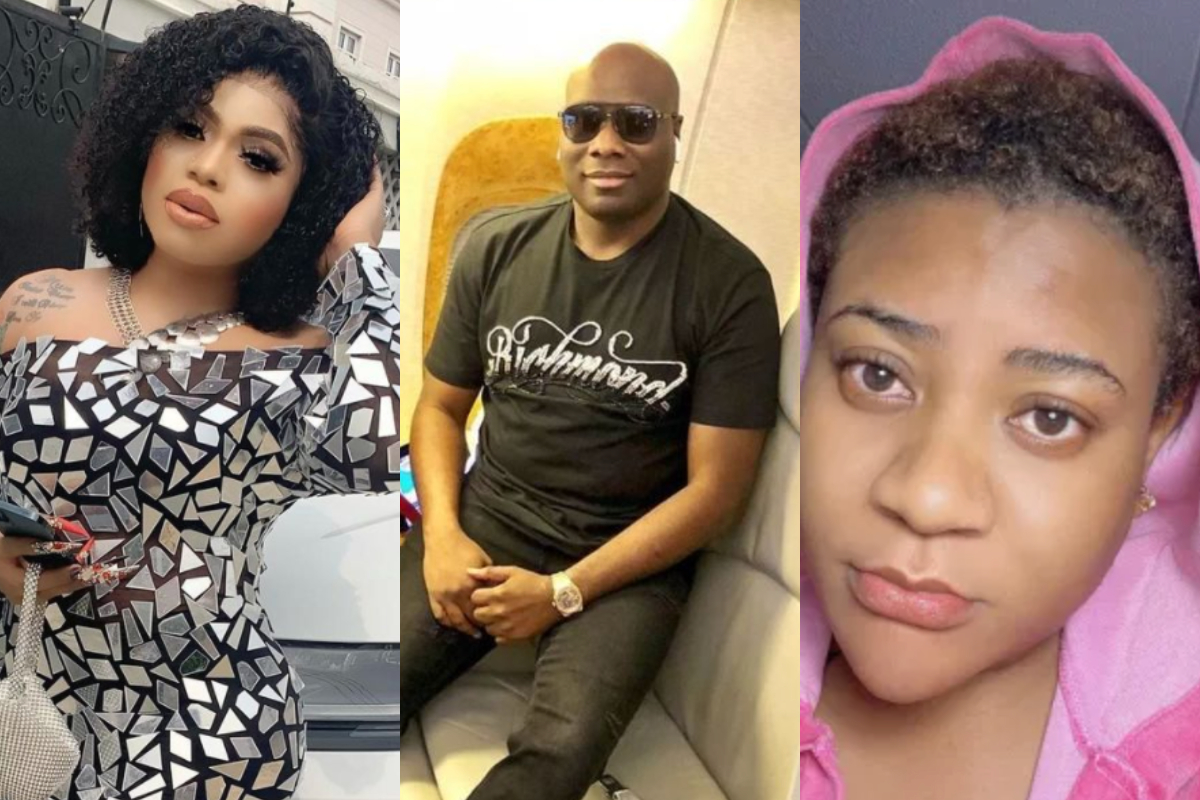 Dubai based Nigerian Billionaire, Mompha has reacted to the ongoing fight between his two good friends, Bobrisky and Nkechi Blessing.

Recall that the crossdresser and actress fought dirty on Instagram today after Nkechi insulted Bobrisky in a reply she gave a troll.

This, however, caused a lot of controversies and the two celebrities decided to drag themselves in the mud by calling each other names and also revealing dirty secrets about themselves.

A blogger on the photo-sharing app decided to call Mompha’s attention to the fight and this is because he is a mutual friend to both Bob and Nkechi.

Reacting to this, Mompha said that although Bobrisky and Nkechi are his friends, there is nothing he can do about them because they are both crazy.

“Wetin man go do.. they are both my paddy but them dey craze”