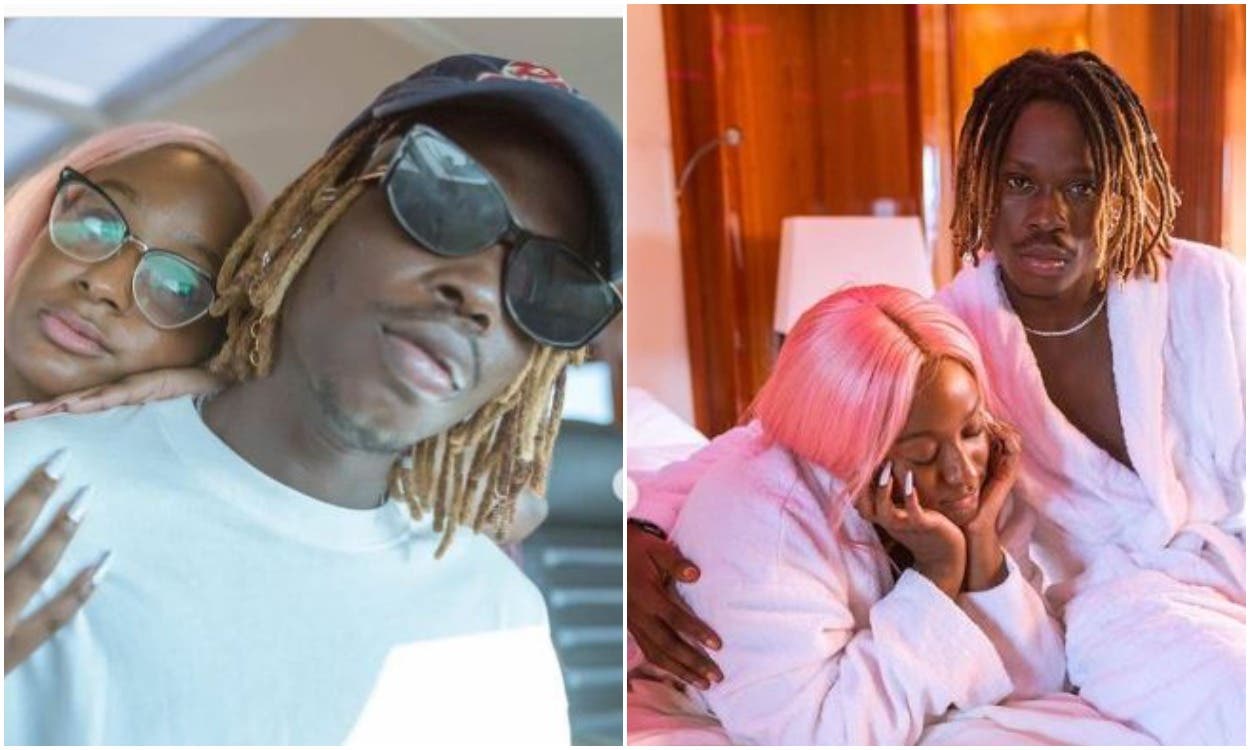 Many Nigerians took to social media to react to the photos as many claimed the two were in a relationship.

However, theinfong can confirm that the photos were taken from the soon to be a release music video titled ‘Feel Good’ by DJ Cuppy featuring Fireboy DML.

See some of the photos as shared online by DJ Cuppy below;

RETWEET if you want to watch the #FeelGood music video ft @FireboyDML 🎥 pic.twitter.com/FtXO6ZKvw3

Fans have taken to the comment section to reveal they can’t wait for the release of the new music video.

Popular stylist, Toyin Lawani proposed to by her lover on Valentine’s day (video)