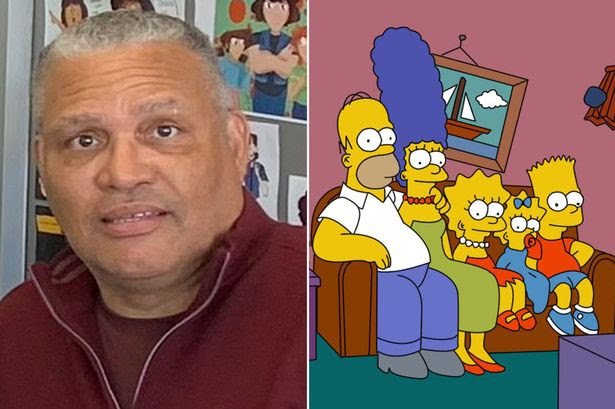 The 10-time Primetime Emmy Award-nominated writer and producer for “The Simpsons” Marc Wilmore has died at 57 after developing complications from the coronavirus, New York post report.

“My sweet sweet brother, Marc Edward Wilmore, passed away last night while battling COVID and other conditions that have had him in pain for many years,” Wilmore’s older brother and fellow comedian Larry Wilmore tweeted on Sunday.

“My brother was the kindest, gentlest, funniest, lion of an angel I’ve ever known. I love you little brother.”

See also: Jeff Bezos to step down as Amazon CEO after 26 years at the helm

After graduating from Cal Poly Pomona, Wilmore began his career in the ‘90s writing and then as a cast member on sketch comedy show “In Living Color.” His writing there earned him his first Emmy nomination.

Following “In Living Color,” he became a writer for “The Tonight Show Starring Jay Leno,” as well as his brother Larry’s stop-motion sitcom “The PJs.”