(Video) Actress Iyabo Ojo blasts Gov, Babajide Sanwo-Olu over the arrest of Mr Macaroni and others 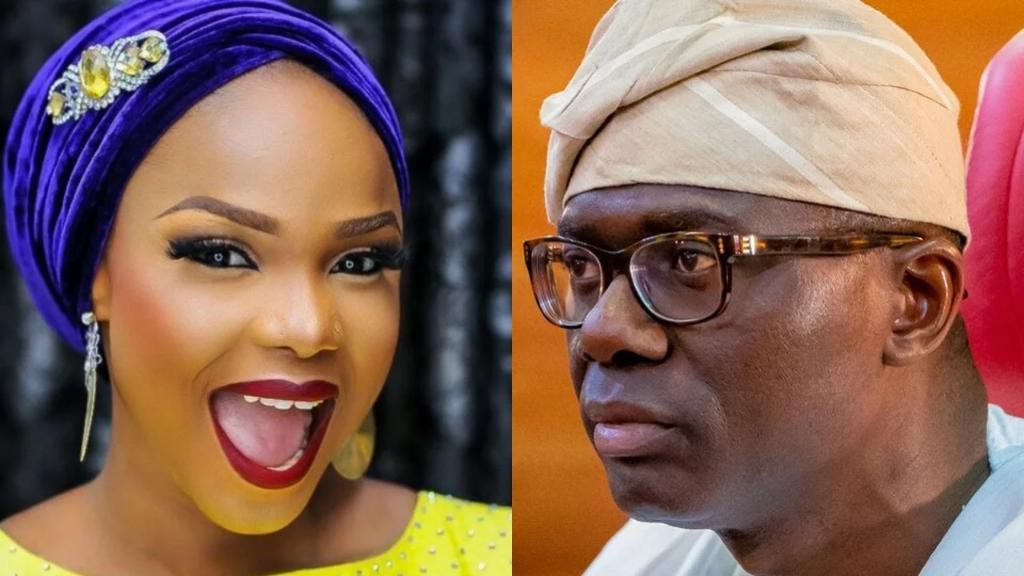 Nollywood actress, Iyabo Ojo has reacted to the arrest of comedian, Mr Macaroni and other peaceful protesters at the Lekki Tollgate today, 13th of February.

According to the mother of two in a video she released, she woke up to the news about the arrest of Mr Macaroni and some peaceful protesters and she has not been able to wrap her head around the whole situation.

The mother of two, however, blamed the governor of Lagos state, Babajdie Sanwo-Olu for his incompetence and incapability to protect the people of Lagos.

Reactions as Toyin Abraham declares her unending love for…

Gov. Babajide Sanwo-olu mourns with Pastor Adeboye over the…