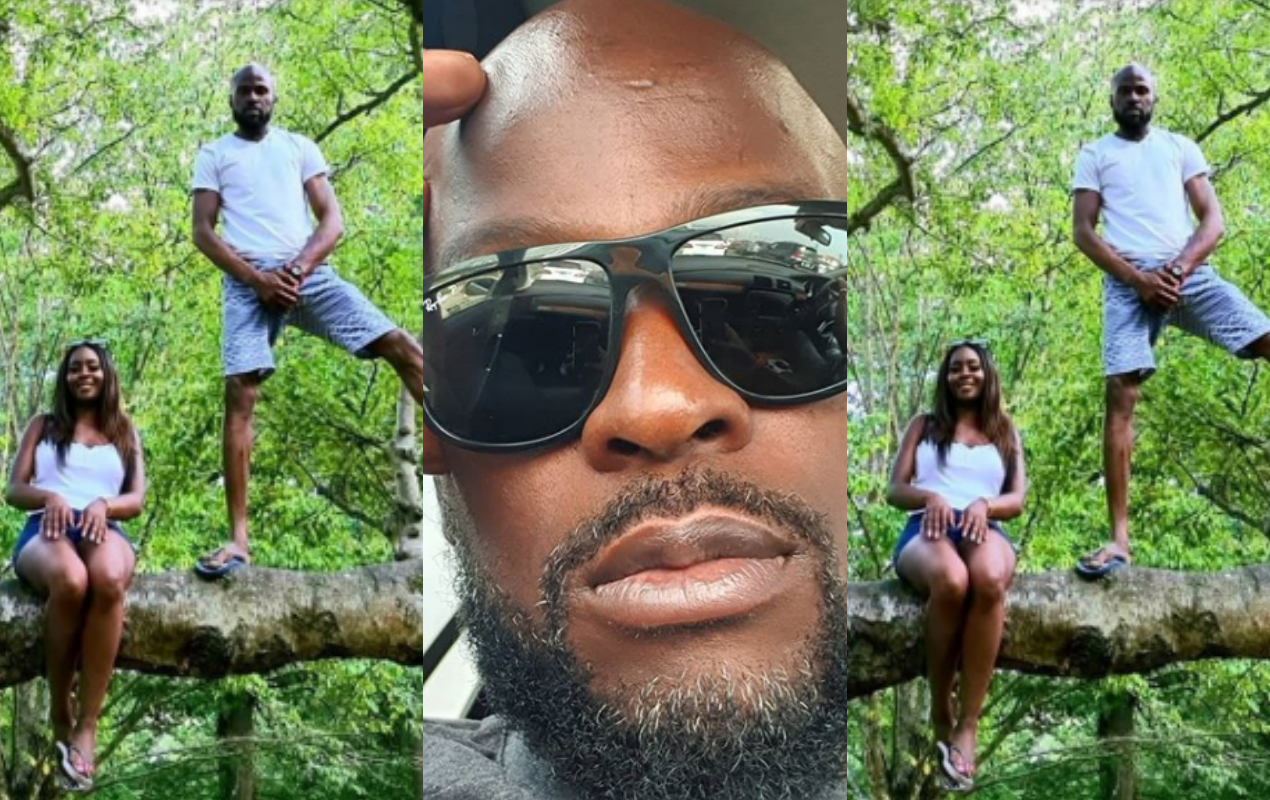 Veteran rapper now Nollywood actor, Ikechukwu Onunaku has revealed how he proposed to his girlfriend in London.

“Nigerian men are so romantic”- Reactions as man proposes to…

Recall that Ikechukwu on September 23, 2020 revealed his girlfriend for the first time to the excitement of his fans and followers.

Also in November 2020 he gushed over her on her birthday.

See also: I’ve kept it low-key for fear of what the world could do to scatter us – Rapper Ikechukwu says as he shows off his woman

Ikechukwu has acted in movies like Wedding Party, Excellency among others.