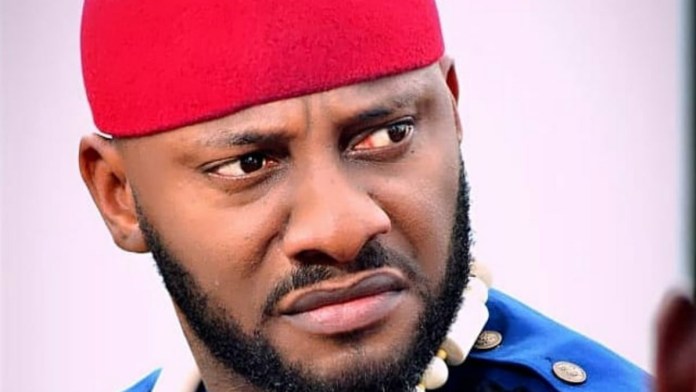 Popular Nollywood actor, Yul Edochie has advised Nigerians to focus more on the source of people’s poverty than people’s wealth.

According to the father of four, one of the ways the country can be better is if people do more research on the source of poverty than source of wealth.

Taking to Twitter to make this known, the 39-year-old wrote;

Yul Edochie shares message he received from lady who wants…

@QueenSa56417672 wrote “@YulEdochie wrote “The source of most people’s wealth in Nigeria is basically the source of the poverty of millions of citizens . . When a politician loots billions, or a yahoo boy cons people of millions… Then that’s the source of our poverty”

@ogbame_justus wrote “That’s an interesting angle to look at. But also the source of some people’s wealth is obviously the source of other riches. Politicians loot money, some big men buy out goods from factories and sell to wholesalers for a profit of their own. The system is rigged from the jump”

Tiwa Savage’s Alleged Lover, Obama DMW Pens Heartfelt Message to His One And Only Queen As She Turns 41 today