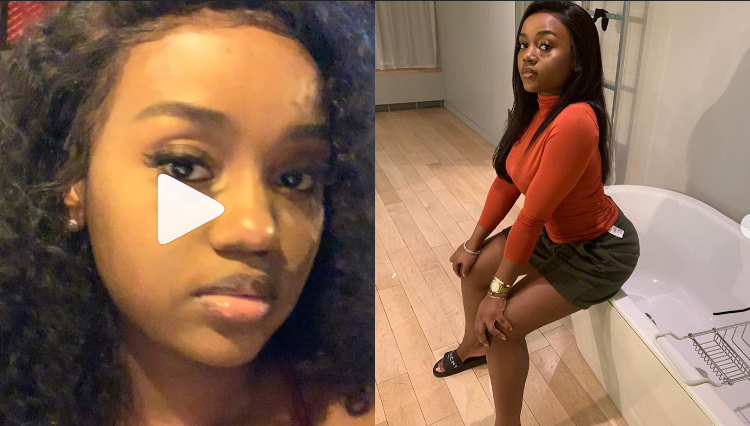 The recent video Davido’s baby mama, Chioma shared of herself on Instagram has generated lots of comments and raised speculations that she has gone for liposuction surgery.

In the video which currently going viral on social media,  Chioma was seen looking trimmed down and sexy as she stepped out for an event in a skimpy dress.

The curvy mother of one was undoubtedly looking hot and amazing in the video and this got many tongues wagging on the photo-sharing app.

@lady_e_b wrote “Did she do surgery?? Someone told me but am doubting it, what do I know sef.”

@kechbabe wrote, “Looks real to me even if she got a little work done, job done well.”

@ispeakfacts22 wrote, “Did she do surgery?”

@tochukwujoyce wrote, “No surgery at all ..check out her abdomen still chubby …she added some calories ..”