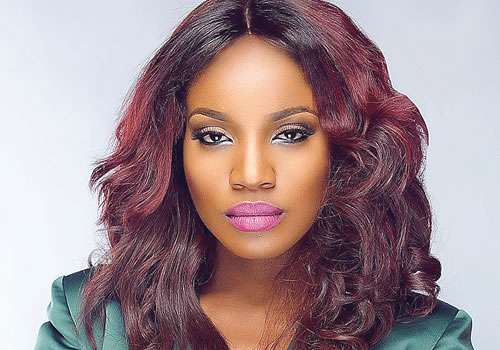 According to the latest reports, the Nigerian Idol contestant that was cursed by popular singer, Seyi Shay has finally spoken up after the video went viral and became controversial on social media.

Recall that, theinfong had earlier on reported that Seyi came under fire on social media after she told a contestant who came to audition for the Nigerian Idol that he’s a poor singer and would not make money from the profession.

See also: Nigerians drag Seyi Shay over her comment to a young contestant in the ongoing Nigeria Idol show (Video)

Nigerians drag Seyi Shay over her comment to a young…

Reacting to this, the contestant who was identified as @ayotorrus on Twitter wrote;

“This broke me emotionally and psychologically, but God got me”

This broke me Emotionally and Psychologically, but God got me !!🙏🏽 📌 https://t.co/rupK9s30wE

Photos: How some celebrities pulled up at the premiere of Toyin Abraham’s movie, “The Prophetess”