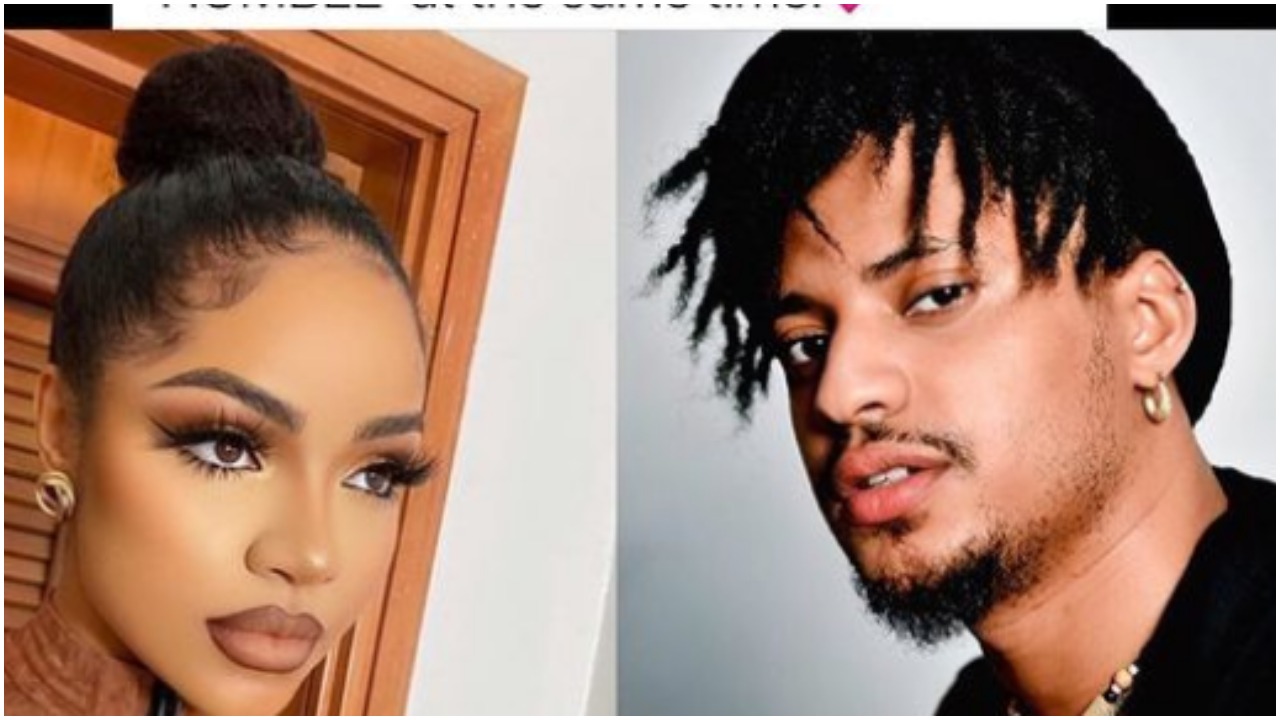 According to Rico, Nengi is not only beautiful, she is also very humble. Speaking further, the reality star stated that the light-skinned model is one of the most beautiful women in Africa. 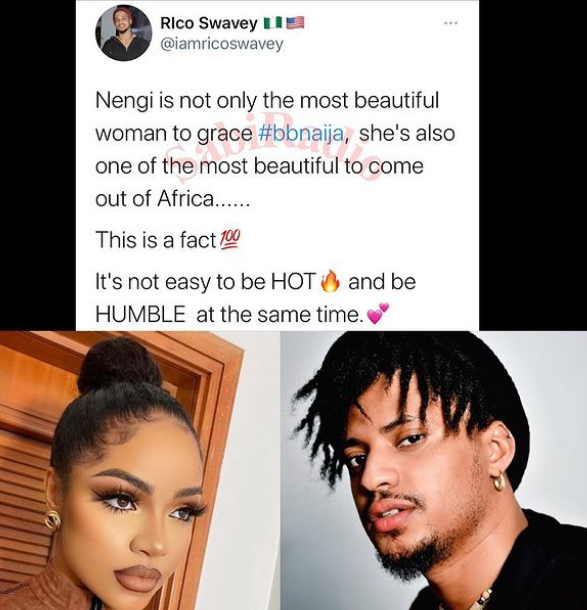 See some reactions this got on social media;

@anuoluwapo14 wrote “Rico is a real one. It’s actually beautiful to see people sing your praises on your behalf. Nengi is all he described and more. Have you met Nengi ???”

@diplomaticomooreofe wrote “No lies. Nengi is the most humble lady ever graced that show!!”

BBNaija lockdown highlights: Reactions as Ka3na says rules suddenly changed when it was her turn to be Deputy HOH