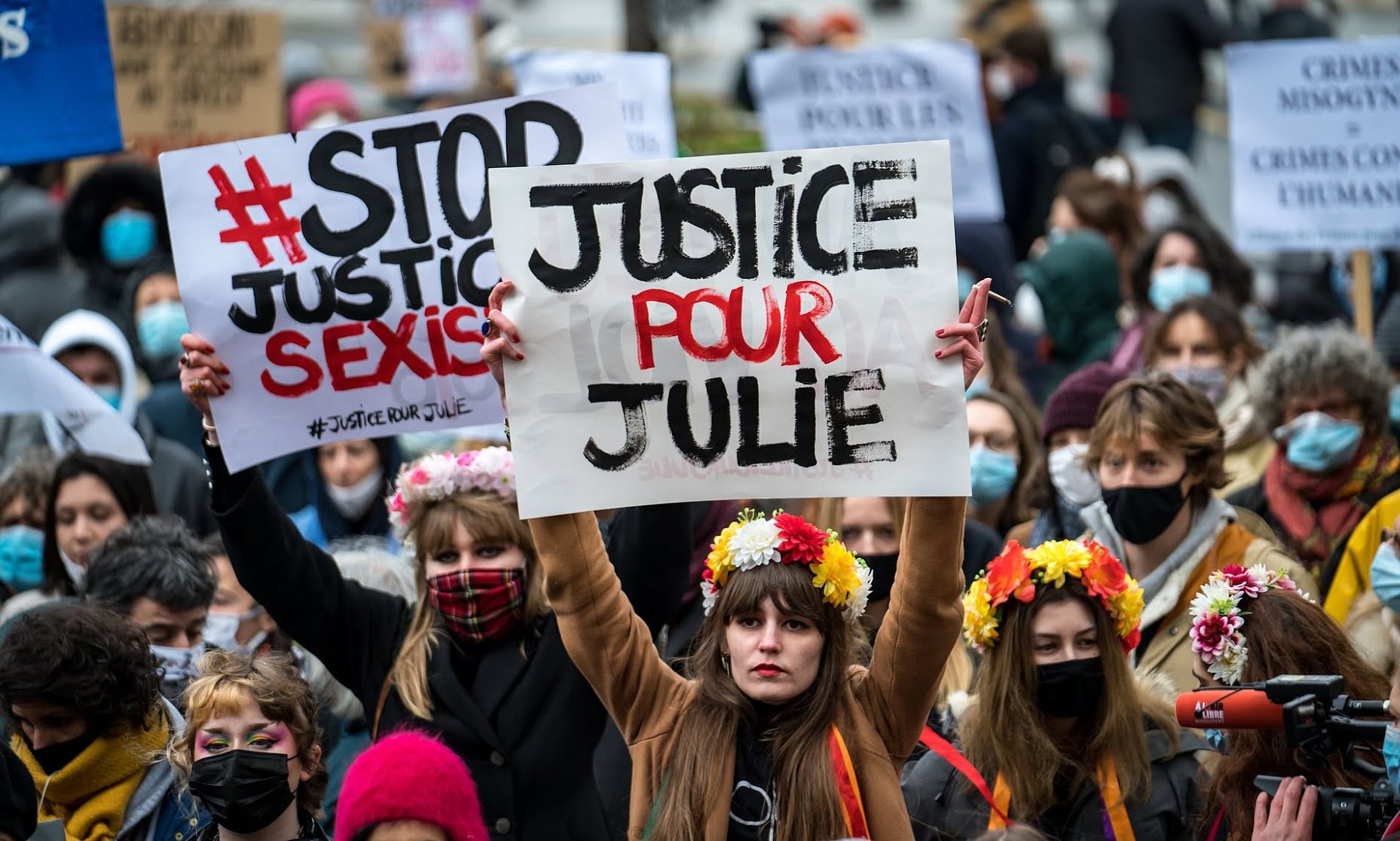 According to the latest reports, France has passed a law setting the age of consent to 15 following public outrage over a schoolgirl’s rape case that saw 20 firefighters dodge a rape charge despite repeatedly having sex with the then 13-year-old.

The report revealed that the French Parliament voted unanimously to make rape with children under the age of 15 an offence punishable by up to 20 years in jail.

Previously there was no age of consent in France, unlike other EU countries.

Senate proposes 15 years imprisonment for anyone who pays…

While legislation stated having sex with someone under 18 was an offence, there needed to be proof it was non-consensual to obtain a conviction of rape.

Justice Minister, Eric Dupond-Moretti speaking to the National Assembly said: “This is an historic law for our children and our society.

“No adult aggressor will be able to claim the consent of a minor younger than 15-years-old.”

The change in law means perpetrators will face tougher sentences from now on, as sex with someone under 15 will be classed as rape.

But a “Romeo and Juliet” clause allows teenagers to have consensual sex.

Fatima Benomar, whose group Les Effrontees has pushed for stronger laws against sexual abusers commented on the law: “Its very good that there is this revived debate, that there is an idea of a minimum age (of consent).

“This will make adults more responsible.”

In the story of the schoolgirl simply known as Julie, she claimed she was raped by 20 firefighters over a two-year period.

The girl alleged she was originally groomed by a man named Pierre, who works for the fire brigade in Paris, when he helped her during a severe anxiety attack in 2008.

She says the men visited her home 130 times over two years, leading to her mental and physical health suffering.

Three of the 20 men accused have admitted they had sex with the girl but claim it was consensual.

They were charged with “sexual violation” leading to massive online and street protests in France.

I would rather go for adoption than have my own kids – Nigerian plus-size model, Monalisa Stephen reveals