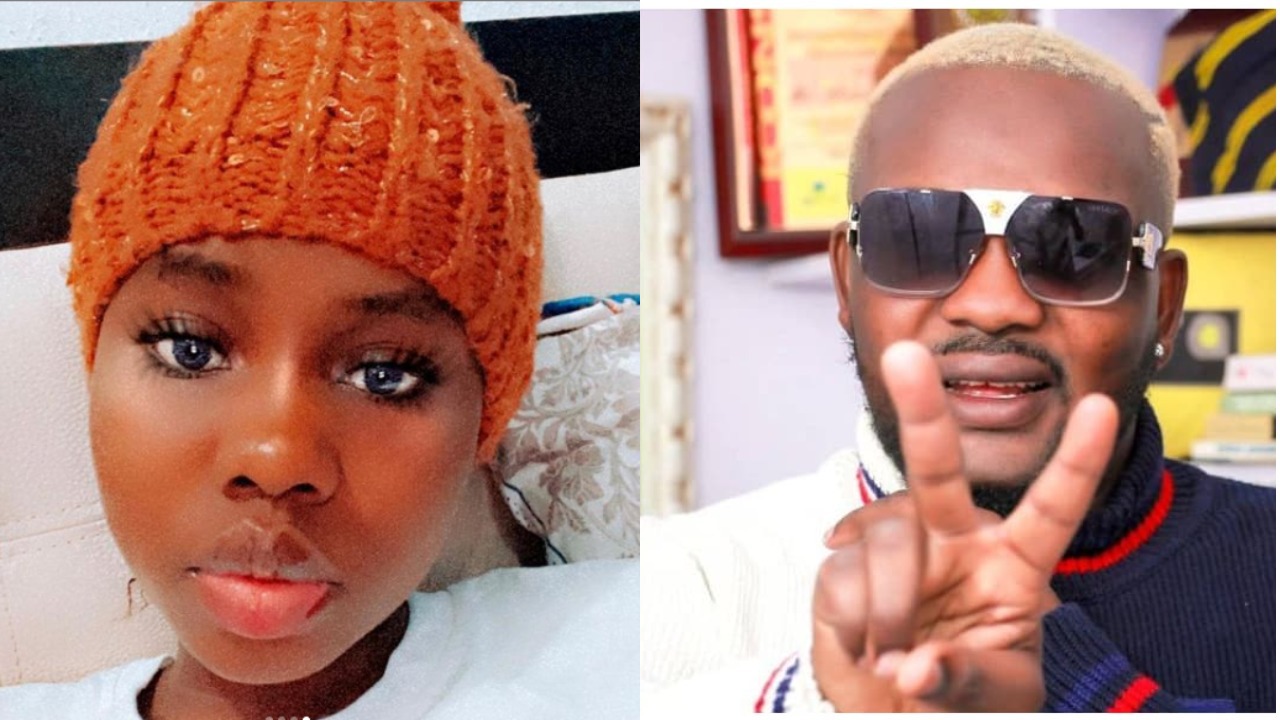 A lady identified as @actoryohan on Instagram has called out Nollywood actor, Yomi Fabiyi for attempting to rape her years back.

Recall that Yomi Fabiyi released a statement in defence of Baba Ijesha. In the statement, Yomi slammed everyone calling Baba Ijesha a rapist.

This heard Yomi lots of bashing from his colleagues in the movie industry and social media users.

According to @actoryohan Yomi tried to rape him when she approached him that she wanted to join the movie industry.

@mirayor03 wrote “So he’s also into it… no wonder… Oloriburuku activist isonu.. supporting striker awon olofo.. onidi benbe.. waiting for evidence before u support someone that was molested/raped.. nkan nse Yomi Fabiyi o.. boya u shud go to panti and ask for evidence OLD FOOL.”