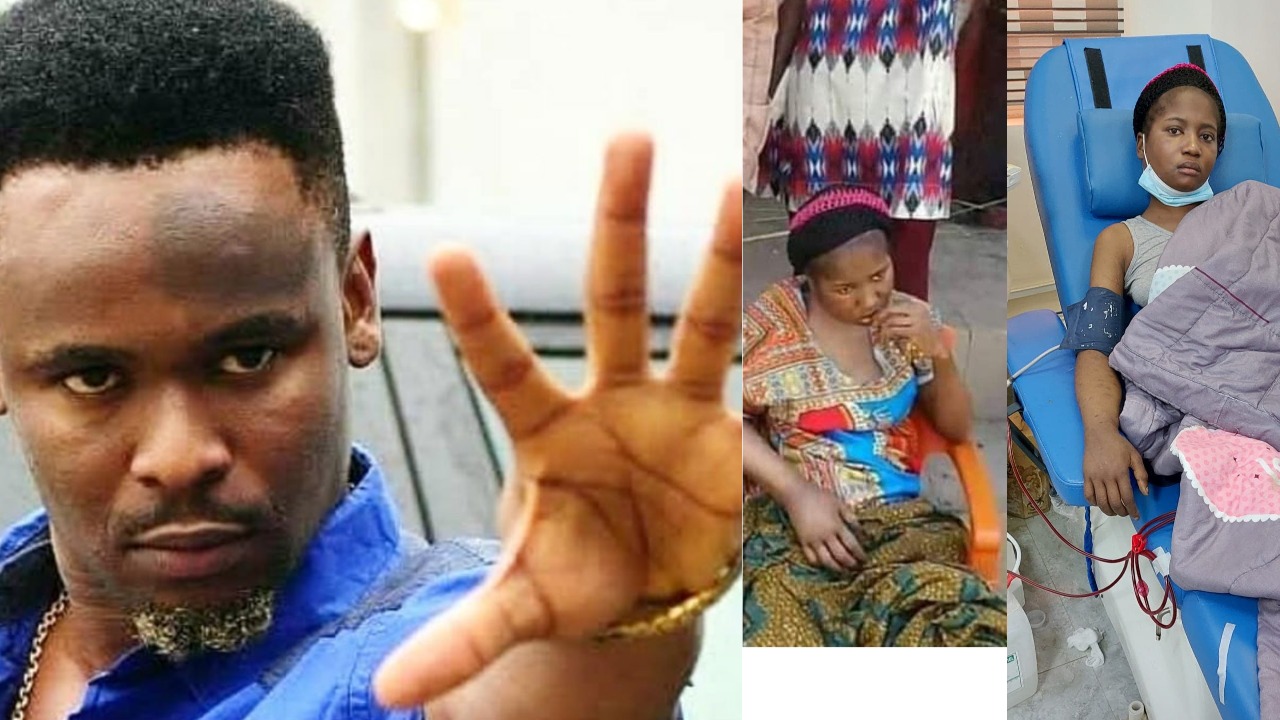 This comes after a video of Ada raining insults on Nollywood actor, Zubby Michael surfaced on social media.

In the video, the mother of one could be heard ranting aggressively in Igbo dialect.

According to the translation  by an Instagram user identified as @favourjonathan_, Ada said “Zubby Michael, king of mad people or mad person himself whatever you call yourself, so after my pastor (odumeje) picked you up from dustbin and cleaned you, gave you all the riches you are flaunting and make you a nobody become somebody you have the gut to deny him, that he isn’t your pastor but just a friend, Kai (exclamation) an Igbo adage said when a foolish man learns how to brush with chewing stick, all the trees in the forest will finish.”

@mz_nyinye wrote “She got on so many people’s nerves..may her soul Rest In Peace”

@pbellebeautyng wrote “She really over talked”

@swankyijay wrote “She stepped on so many peoples toes… I hope people learnt from her mistakes. Mind how you troll people on social media”

@mhizchichi wrote “This Aunty sef mouth no too good”