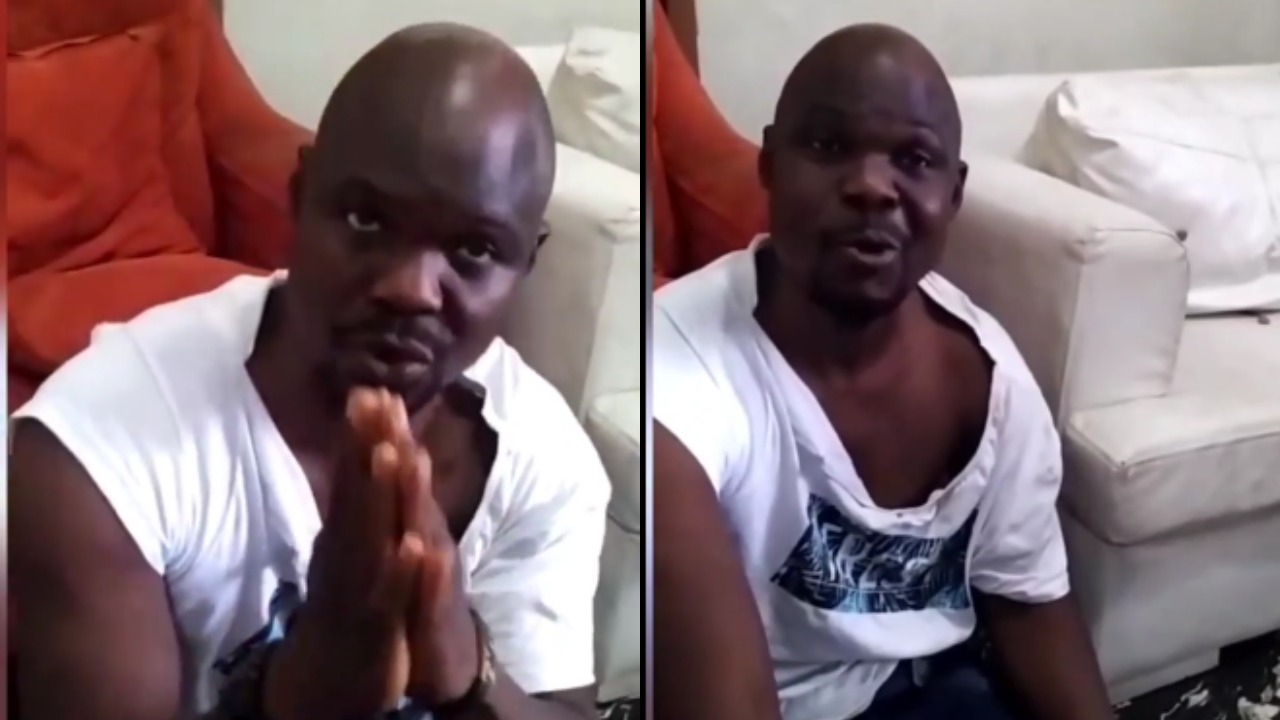 Several days after the news of actor, Baba Ijesha’s rape case hit the internet, a video where the 48-year-old was admitting to the crime and asking for forgiveness has surfaced.

In the video, Baba Ijesha was seen answering questions as to why he chose to molest a minor. He also apologised for committing the atrocity and asked that the issue be swept under the carpet.

@glorifiedbaby wrote “I wonder why he was not treated as a thief and get the highest beating of his life instead of allowing him sit to plead! Naked the animal and let him feel the shame. Ko ni da fun e!!!”

@omowunmi_dada wrote “This is Horrible. See the way he’s begging”

@donflexx wrote “His Confession is very disturbing to even know that a full grown ass sane man thought to do this to a minor TUFIAKWA!