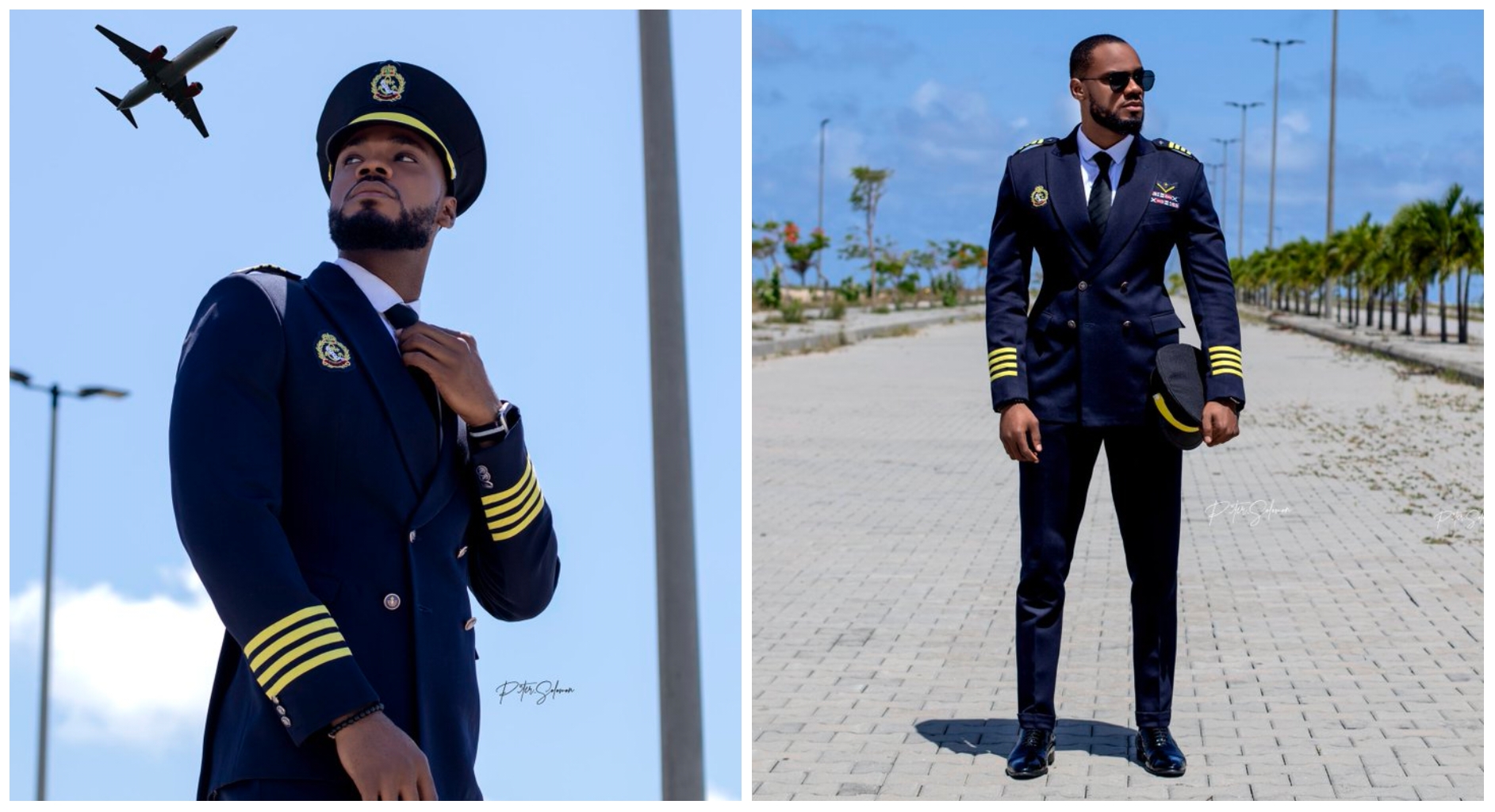 Big Brother Naija house mate now reality star has left many of his fans and followers on social media stunned .

This comes as he took to his social media timeline to share photos of him posing as a captain of an aircraft. 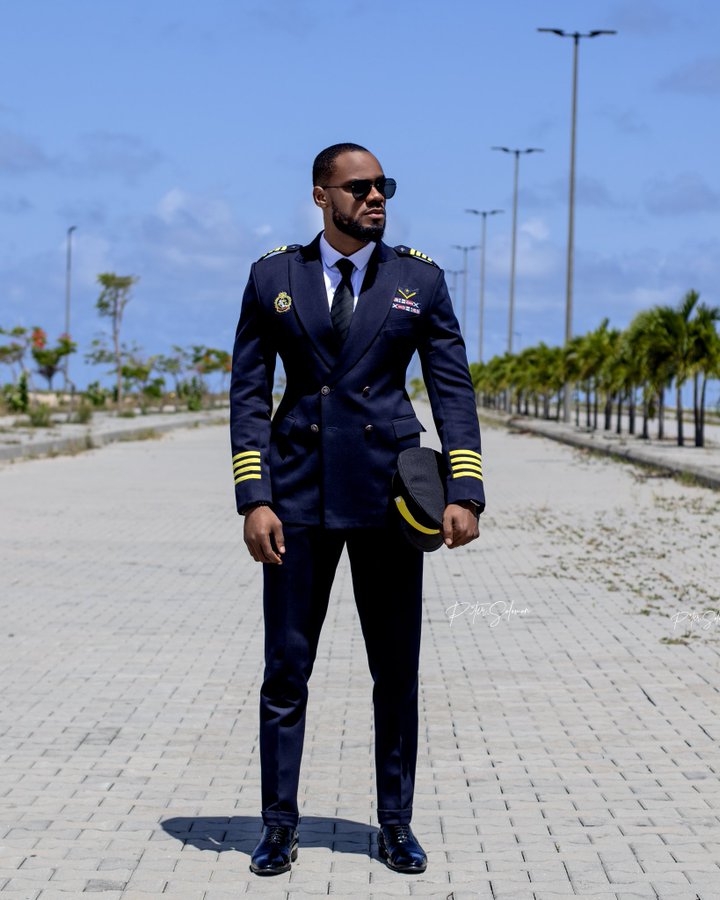 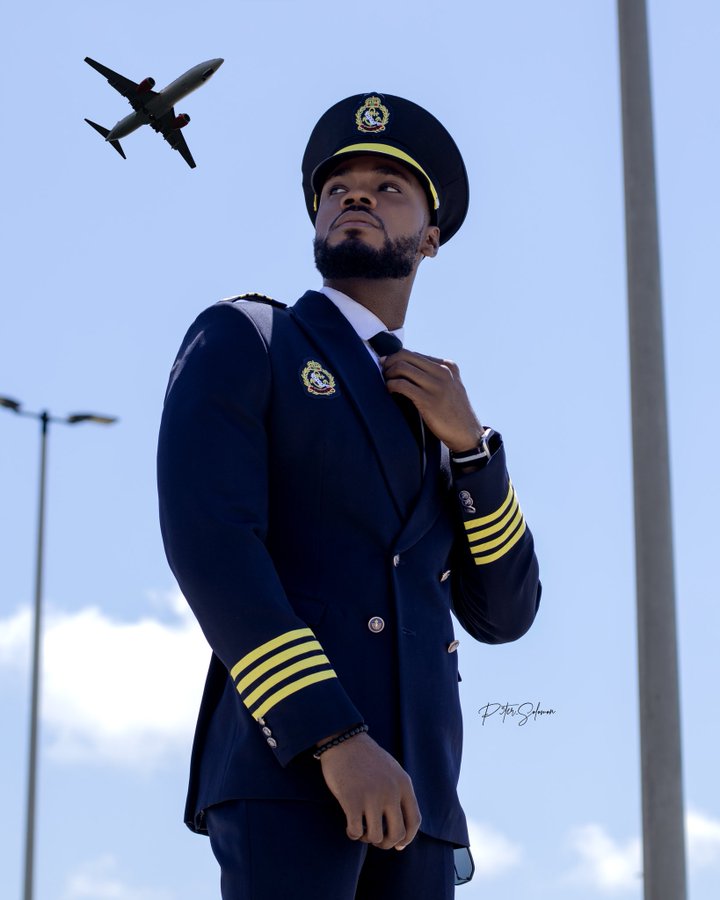 Many of his fans and followers took to the comment section to hail and applaud him for his fashion sense.

Prince was one of the housemate from BBNaija lockdown edition and was close to fellow housemate, Dorathy and both at some point made fans believe something was up between them but so far since they left the house, it seems it didn’t work out.