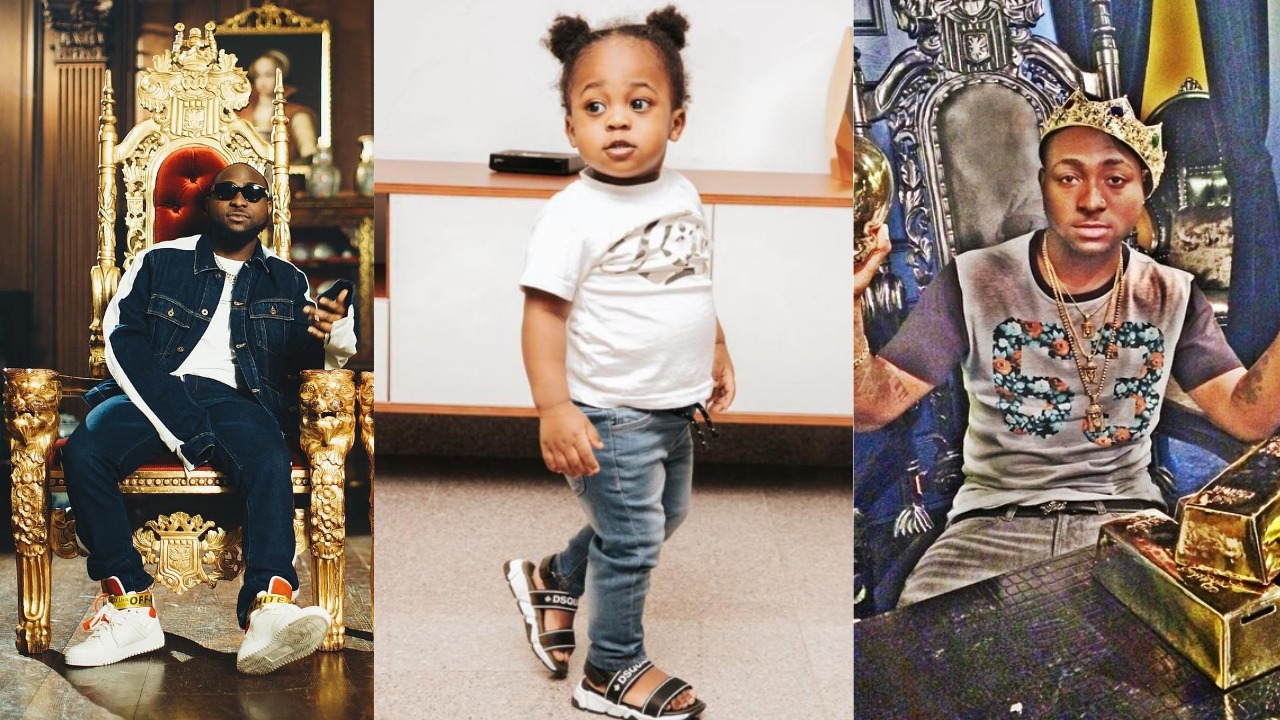 Recall that Ifeanyi is Davido‘s first son and he has two elder sisters namely, Imade and Hailey.

Although Davido’s alleged 4th baby mama, Larrissa gave birth to a boy too, the singer is yet to accept the child as his.

Sharing a photo of Ifeanyi, the father of three wrote;

@amebo9ja_ wrote “To the throne”

@heiskester_david wrote “The heir to the empire”

@keswise_ wrote “the next OBO”

@rozay_955 wrote “He use belle resemble him papa”

@florish_floxy wrote “This one is small Davido, even though I don’t comment but I couldn’t hold it but to comment”

This constant disrespect is unacceptable – Nengi speaks on those pulling down her friends, brand and team