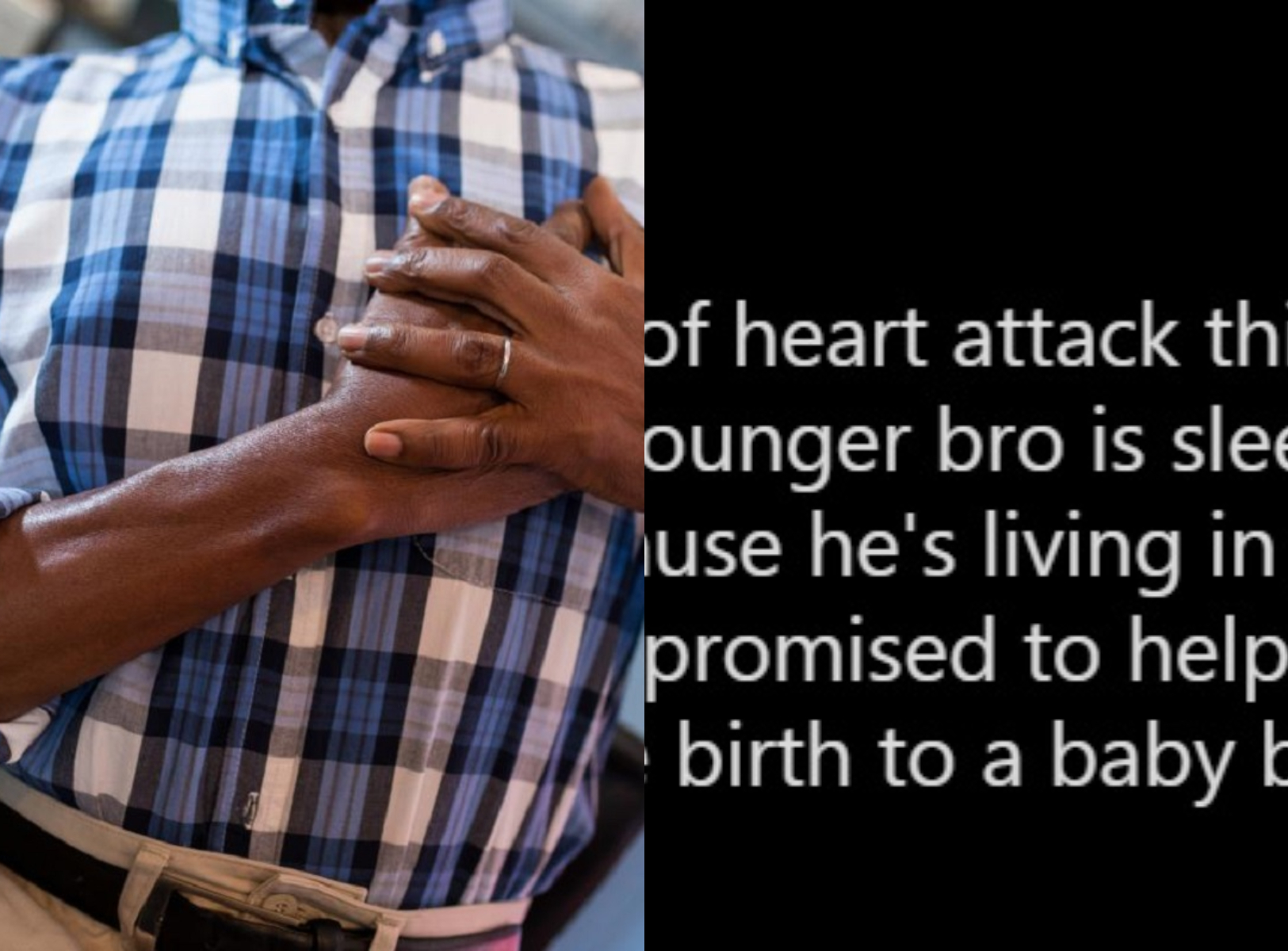 A new report have it that a man allegedly died of heart attack after his wife gave birth to a baby with the same birthmark as his younger sibling’s. 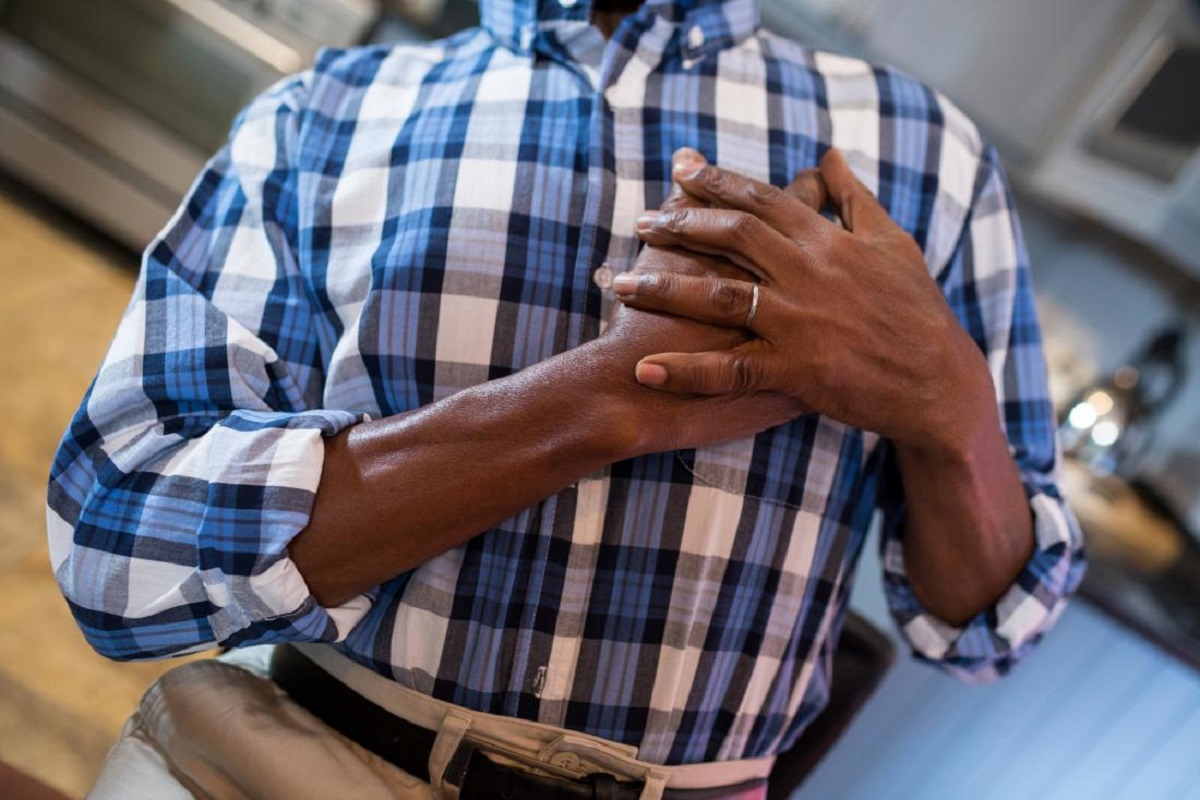 Read; Man Dies After Being Set Ablaze By His 18-year Old Girlfriend In Benue State.

My neighbor died of heart attack this morning. He knew his wealthy younger bro is sleeping with his wife but kept calm because he’s living in younger Bro’s house and he also promised to help start a business 4 him. Wife just gave birth to a baby boy with younger bro’s birth mark.