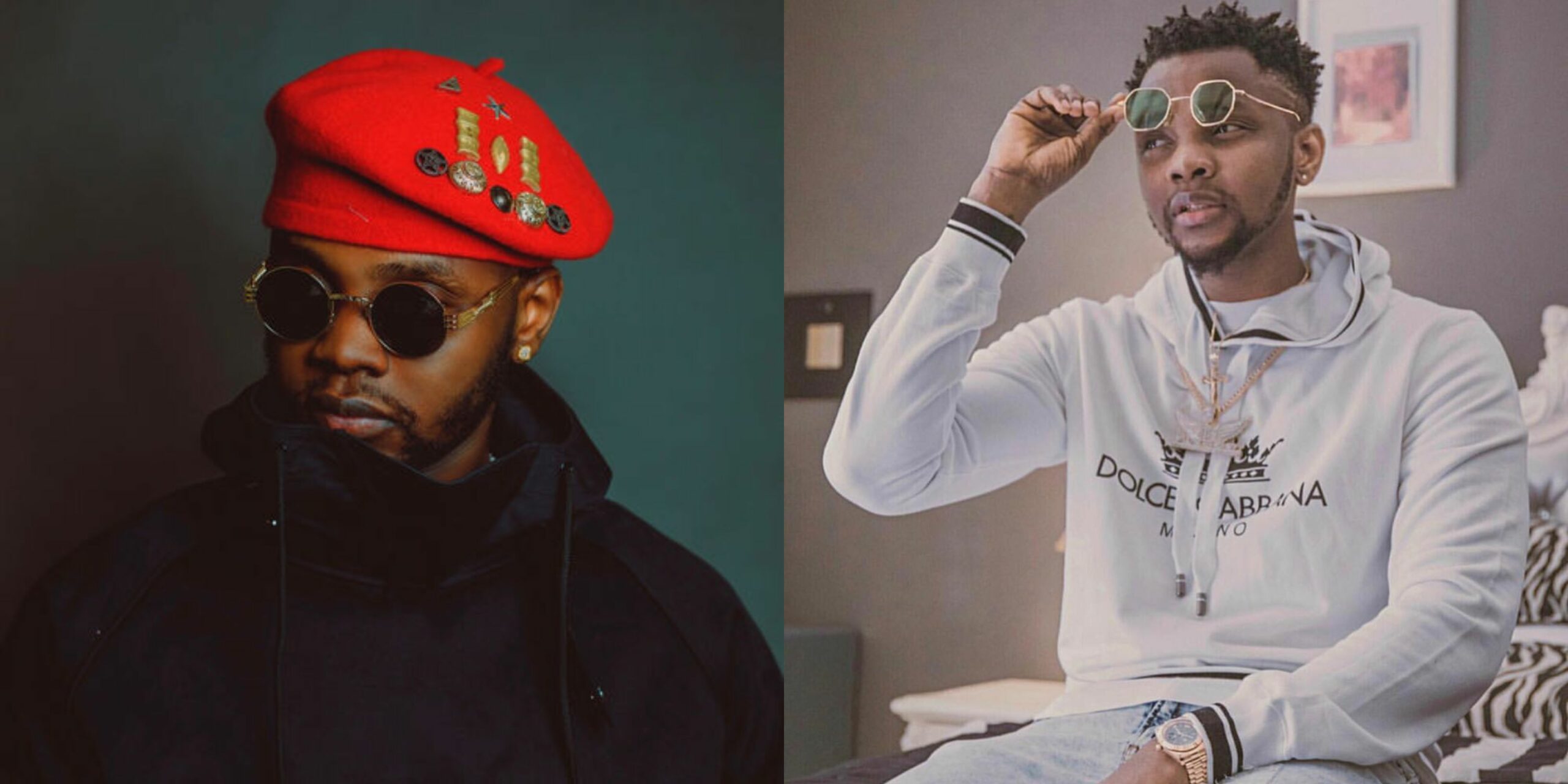 Popular Nigerian singer, Kizz Daniel who is known for his private lifestyle has left many of his fans and followers surprised with the birth of his twins.

See also: Remember that you guys were friends before anything – Davido’s cousin gives emotional speech at Chioma’s birthday dinner

Tell your sons to beware – Basketmouth says as he…

Sharing the news, he wrote:

Following the big announcement, colleagues, as well as fans and followers, have taken to the comment section to congratulate him.