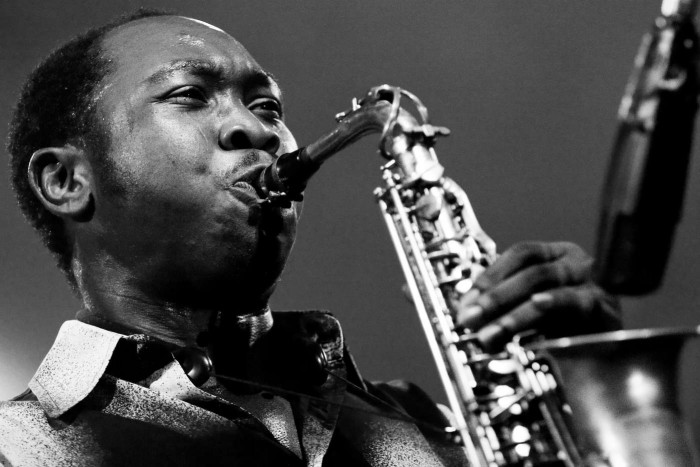 ce Afrobeat musician, Seun Kuti has reacted to the recent issue of rape in the country.

Seun Kuti in his statement fingered organised religion for the rape epidemic in Africa as he said women walked around naked for thousands of years before the coming of Christianity and Islam.

The 38-year-old made this known in a post via his IG account on Monday in which he declared that “women weren’t created for men.”

According to him, 95 percent of rapists are either Christians or Muslims.

Women weren’t created for men. Women weren’t created at all, for men. That lie must be erased from ur head. It’s not a coincidence that 95 percent of all rapists are both Christians and Muslims. African women walked around practically naked for 1000s of years so what women wear isn’t an excuse neither. How about the damage the Catholic church is doing to our boys and sharia courts sentencing women who defend themselves from rape to death!! We must fight rape culture. I keep telling you guys, as long as u still respect institutions and ideologies that strengthen rape culture, our women will never be safe. #getthesax