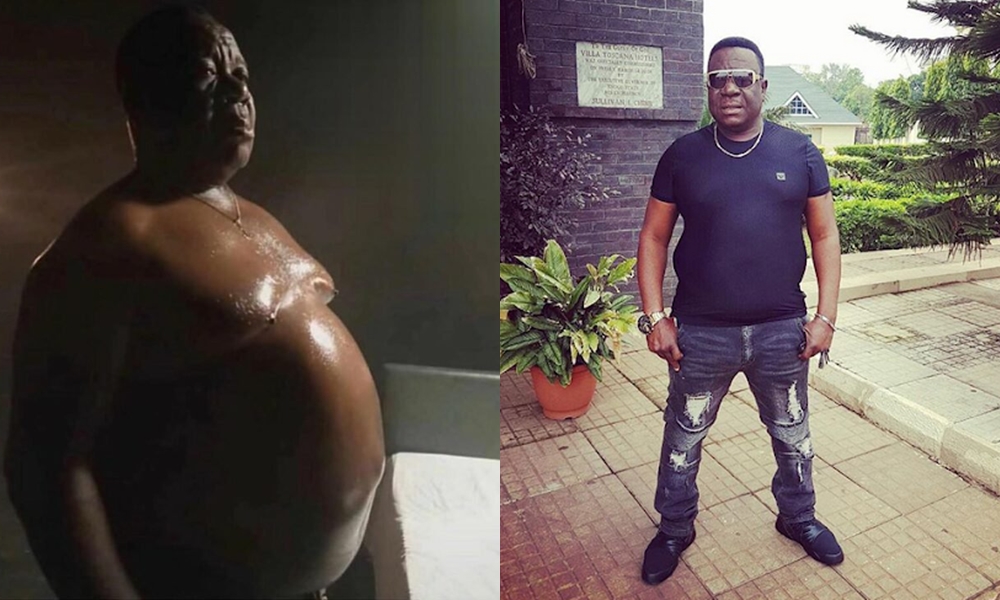 Actor, John Okafor known as Mr Ibu has reacted to speculations that men with potbellies are not sexually active.

According to the comic actor in an interview with Punch Newspaper, the speculations are not true because he has a potbelly and he is sexually active.

Speaking further, Mr Ibu said he has 13 children from different women and its an evidence that he is sexually active and also hatches children like pigeons.

“Some people have said that people with potbellies are not good lovers or sexually active but being good on the bed is relative. My answer to this is that I have 13 children (10 boys and two girls) though I lost one of them. That is the evidence of my sexual virility. I hatch children like pigeons,”

“I don’t cheat on my wife. I had children before I married her. I left that life because many women wanted to have children for me but I cannot build a primary school in my house.” Mr Ibu said.

One of Davido’s boys will poison him – Pastor prophesies (Video)