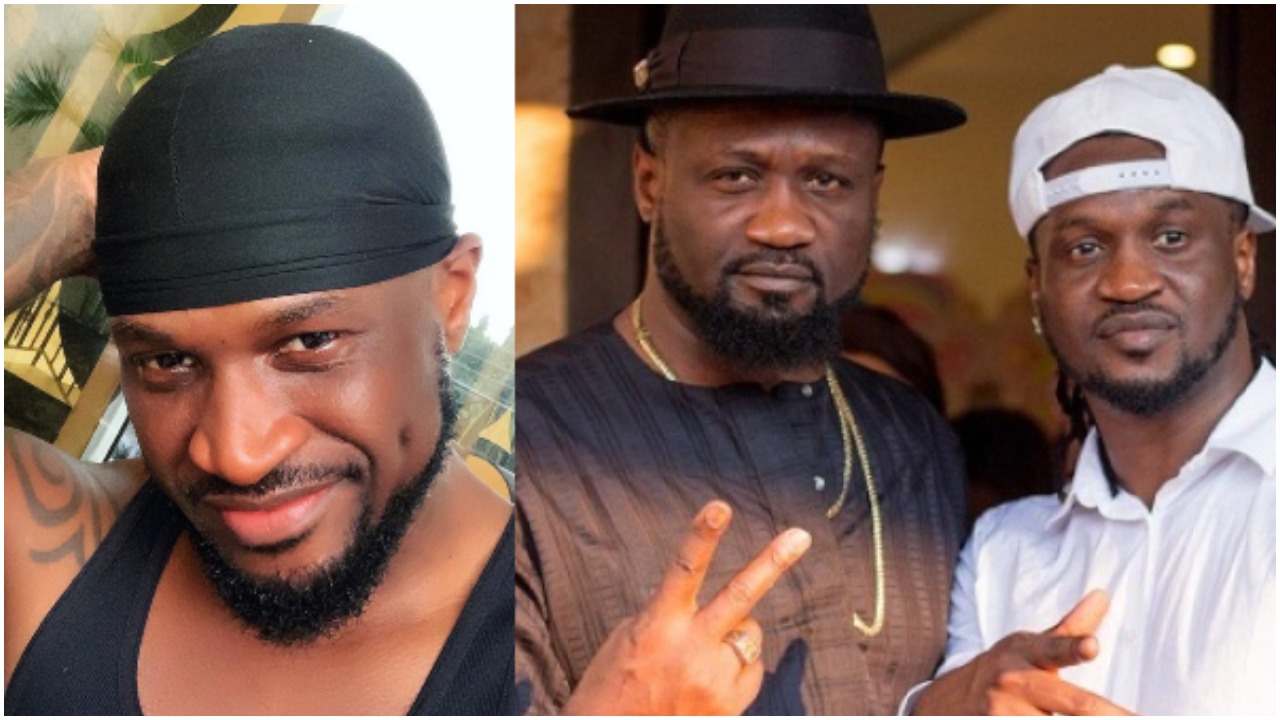 Peter Okoye of Psquare has bragged about how he is doing better without his brothers and how rich he has become.

According to the 39-year-old, many thought he would not be able to survive without his brothers, fortunately for him, he is doing better than when they were together.

Taking to his Twitter page to say this, the father of two wrote;

“I am still wondering why rich people don’t fall down…

“Team P! What were they thinking?? That I wasn’t going to survive alone? They just can’t stand the fact that I am richer now and doing well for myself. Pained! And this post is for them and them alone! Just watch them referring this post to my family as usual! Odes! Watch them start preaching!”

Recall that a few years ago, Peter and Paul (Psquare) broke up after reports that Peter sent a termination letter to the group’s lawyer.