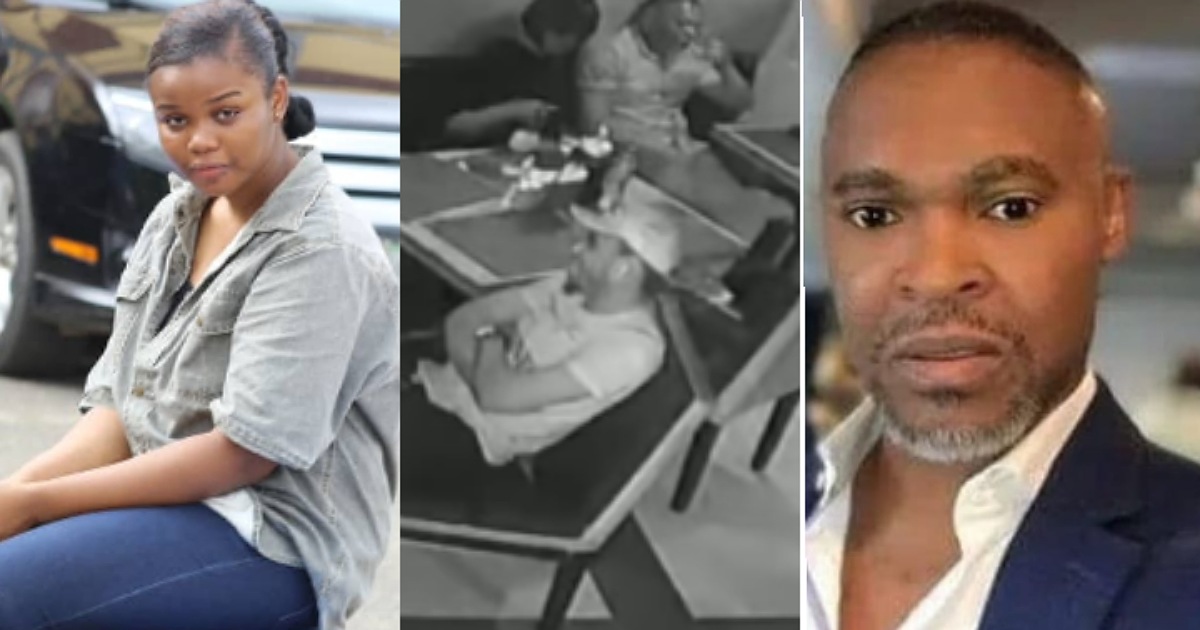 A CCTV footage showing 300-Level student of UNILAG, Chidimma Ojukwu and Super TV CEO, Usifo Ataga before he died, has surfaced the internet.

The CCTV footage captures the duo drinking and having a good time at a joint, before reports went viral that he has been killed by the lady.

Why I took responsibility for the death of super TV CEO…

The state Commissioner of Police, Hakeem Odumosu, said Chidinma is an undergraduate of the University of Lagos, adding that she had confessed to committing the crime.

Chidinma was paraded at the police command headquarters in Ikeja on Thursday.

While the owner of the rented apartment where the tragic incident took place had been arrested, Odumosu also said Ataga’s account had been blocked to prevent further withdrawals from it by those taking advantage of his untimely death to deplete the account.