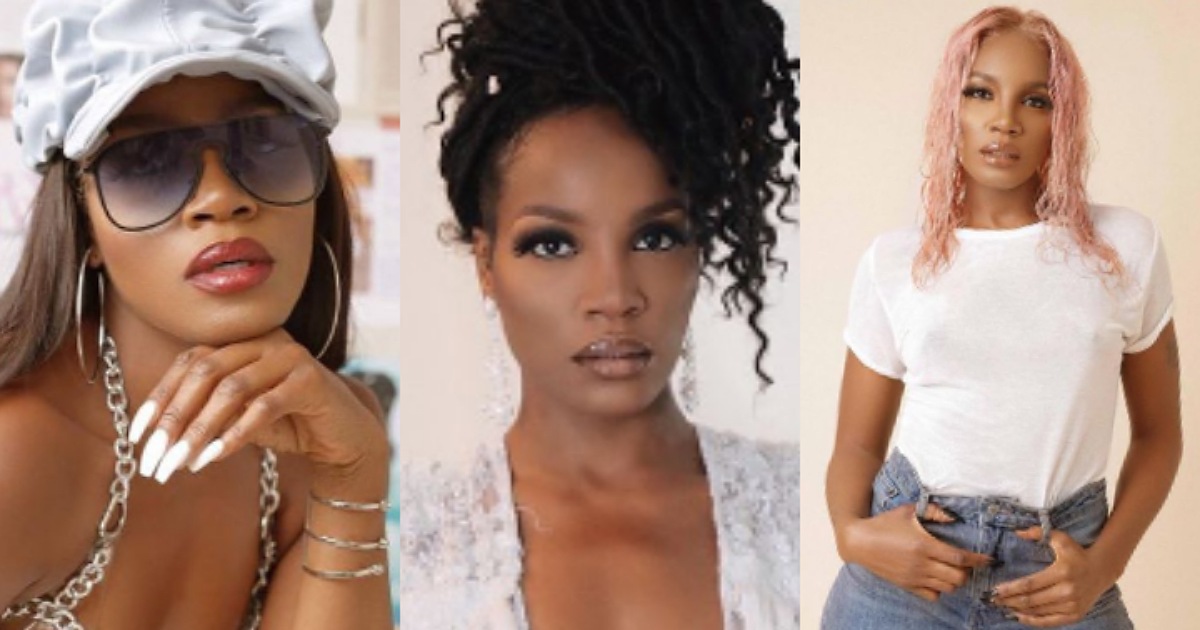 Nigerian singer, Seyi Shay has claimed that she’s constantly pressured by her fans to get married and have children.

Speaking during a recent interview with HipTV, the singer also disclosed that her fans pressure her to release more raunchy photos on social media.

According to her, she doesn’t get upset over the pressure because that’s what keeps her ‘gingered’ to do more.

“I feel pressure from my fans to get married, have babies, have a boyfriend; that is all before the pressure to release a new single sometimes. That is really crazy. Pressure to show some more butt pictures.

The pressure is high, but it is good. It is part of what keeps me gingered as well. I don’t burn myself out and I do not overdo things.”