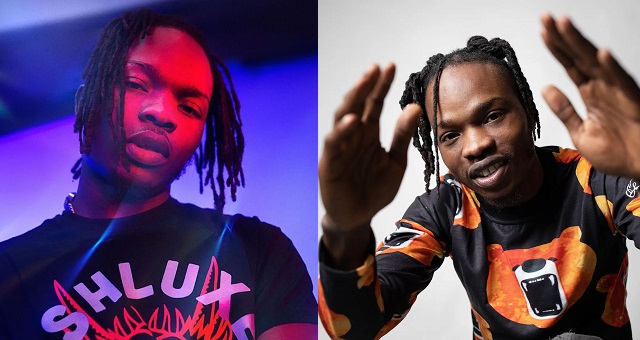 Nigerian controversial singer, Naira Marley has joined a growing list of Nigerians to react to the report on the proposed Nigeria named change to the United Africa Republic UAR.

According to the report that has gone viral the House of Representatives’ Special Committee on Constitution Review has received a proposal to change Nigeria’s name to the United African Republic.

The proposal was reportedly submitted by Adeleye Jokotoye, a tax consultant on Wednesday, June 2, 2021.

He said a change of name for the country would physically and psychologically reflect a new beginning.

“At this crossroads in our history, it is mandatory that we change our name to reflect a new beginning which will be ushered in with a new constitution,” he said.

Reacting to this, Naira Marley has vowed to compose the National anthem which will contain the new name of the country if it is approved.

Lady appeals to ‘girlfriends of yahoo boys’ to negotiate price of clothes, claims price of miniskirt has jumped to 10k