Reactions as Lagos traffic forces popular Actor, Mike Godson to take Okada in order not to miss his flight (Video) 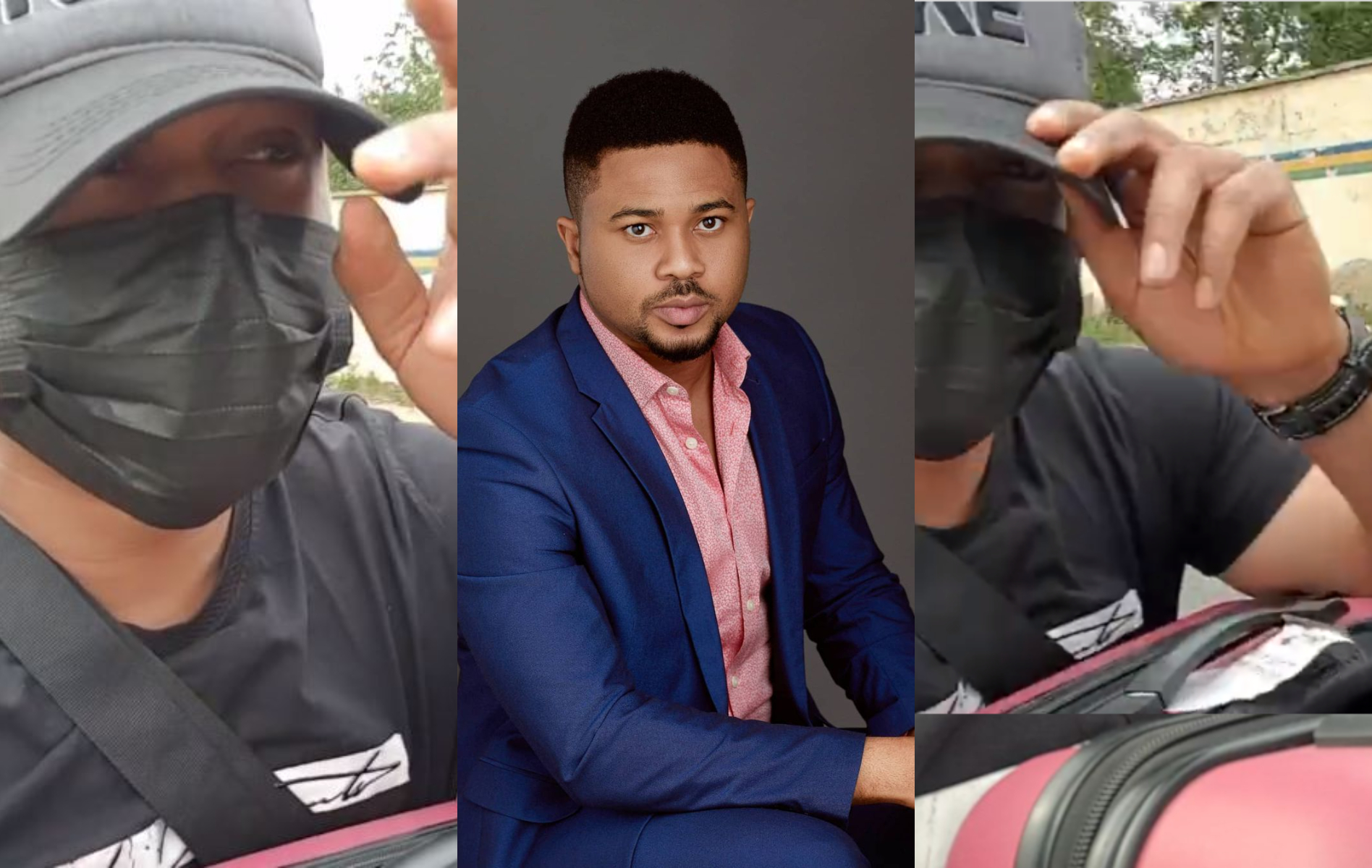 Mike Godson, a promising Nollywood actor, has released a video of himself riding a motorcycle, known in Nigeria as an Okada.
He was obliged to take the bike since he was running late for his trip and didn’t want to be stuck in Lagos traffic, according to the brand influencer.

Read; ‘Only jobless men give women 24 hours of their time’, Mike Godson says

‘Only jobless men give women 24 hours of their…

I am down to my last pot of soup, I have no money to feed…

He shared the video and wrote,

“Lagos traffic! Got me on a bike!

Where is my Angel, abeg use your power take hold that flight

The video has been met with mixed reactions as some netizens slammed him for making a fuss about taking bike. While others opined that he was reporting himself before someone sees him and shares the video online.

See some reactions below,

perfectionby_vee wrote, “Who are you that you cannot enter Okada? Because u post am like say na big deal for “A whole You to be subjected to enter okada cos of traffic”

ifys.kitchen wrote, “The guy reported himself before the paparazzi beat him to it. #wisdom.”

malikdeking wrote, “So what wrong in riding a bike!! He did that before he became a celebrity.. make una rest Abeg”

‘I don’t know if I should be happy or sad’ – Actor, Bolanle Ninalowo laments about his children’s school fees