Regina Daniels slams those dragging her on social media (Video) 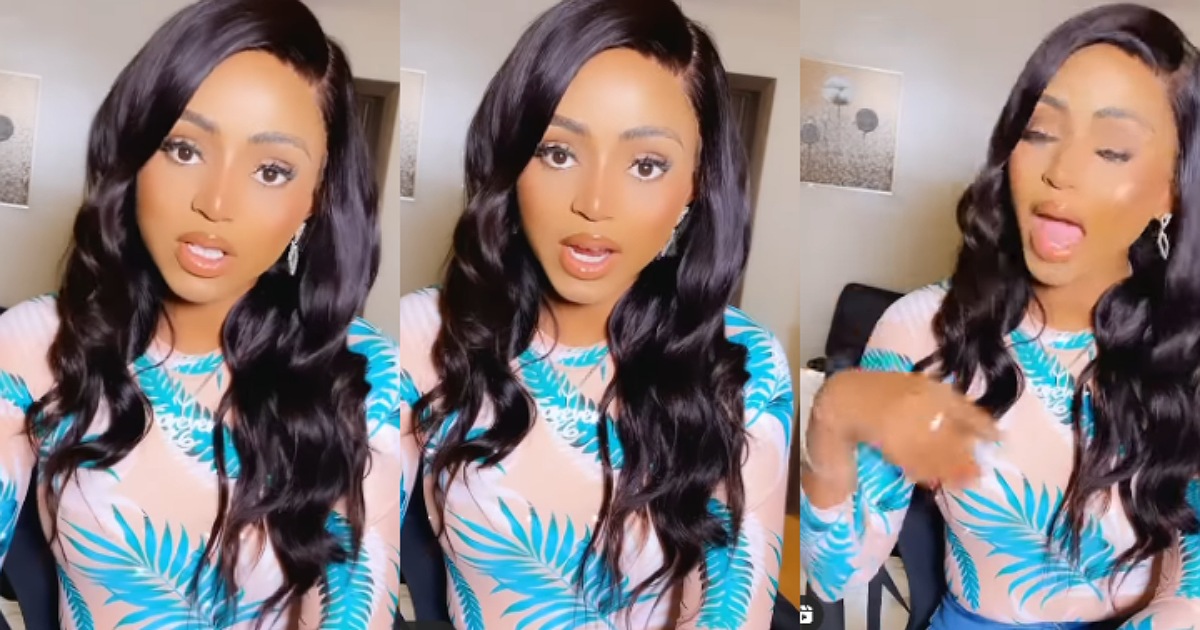 Regina Daniels has slammed those dragging her on social media after she was spotted in a video spraying money on her driver.

Recall, a video recently went viral showing the actress dancing excitedly while spraying money on her driver who was concentrating on his job.

Reacting to the video, some fans claimed that the actress is only trying to hide her depression by catching fun, while some others claimed that she is facing “sorrow” at her husband’s house.

Regina Daniels, in her response, shared a video, saying she knows everything that is being said about her, but she doesn’t care about what anybody says.

She further advised her fans to stop stressing over people who insist on misunderstanding their actions.

See her video below;