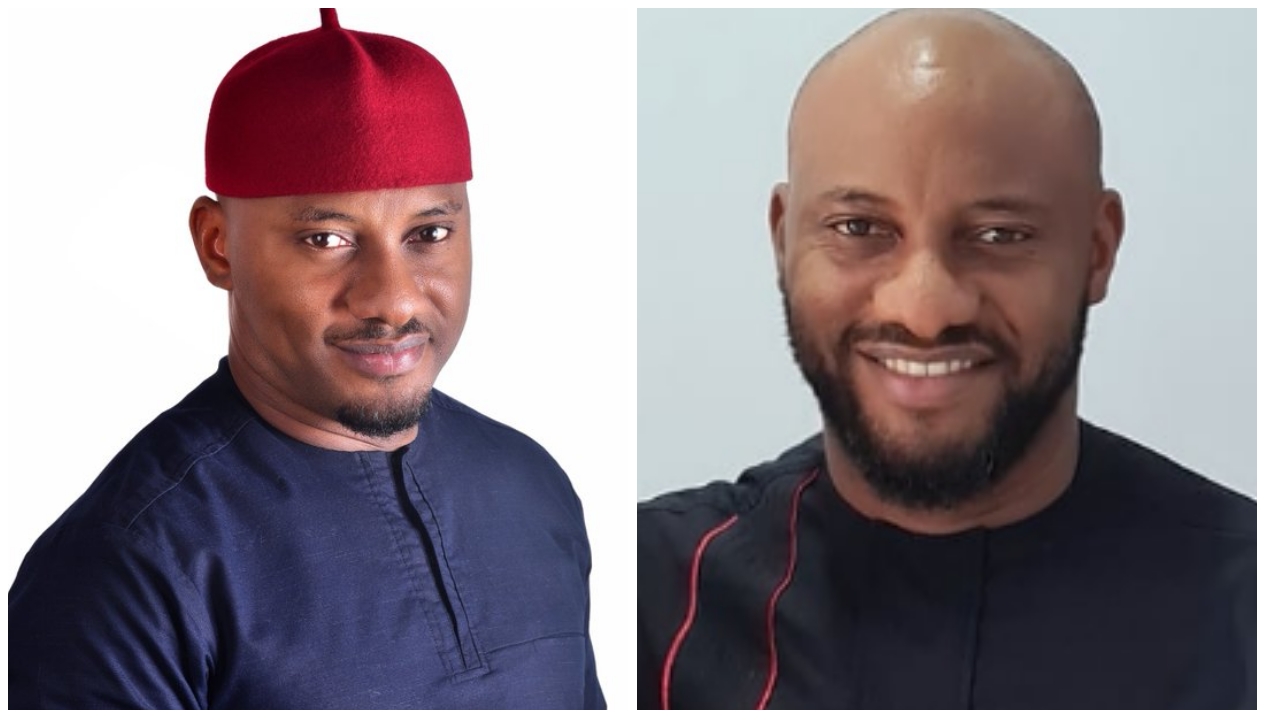 Nollywood actor, Yul Edochie has taken to his official Instagram page to talk about owning 50 houses.

According to the actor, owning 50 houses is not on his plan because he does not see the need to.

Yul said that he knows he will die someday and he won’t have a choice than to leave them behind.

We condemn taking more than one wife, but find it…

The father of four said that his plan is to build thousands of houses and give them out to Nigerians for free so that nobody is homeless.

“I don’t want to own 50 houses for myself. I’ll die someday and leave all of them behind. So what’s the point?  I want to build hundreds of houses and more and give out to Nigerians for free. I want to ensure that no Nigerian is ever homeless. So help me God.”

‘I no longer cry, it no longer hurts’ – Actress, Uche Ogbodo writes tribute to her first child at 7