Days after Hushpuppi pleaded guilty, US court reveals when he will be sentenced 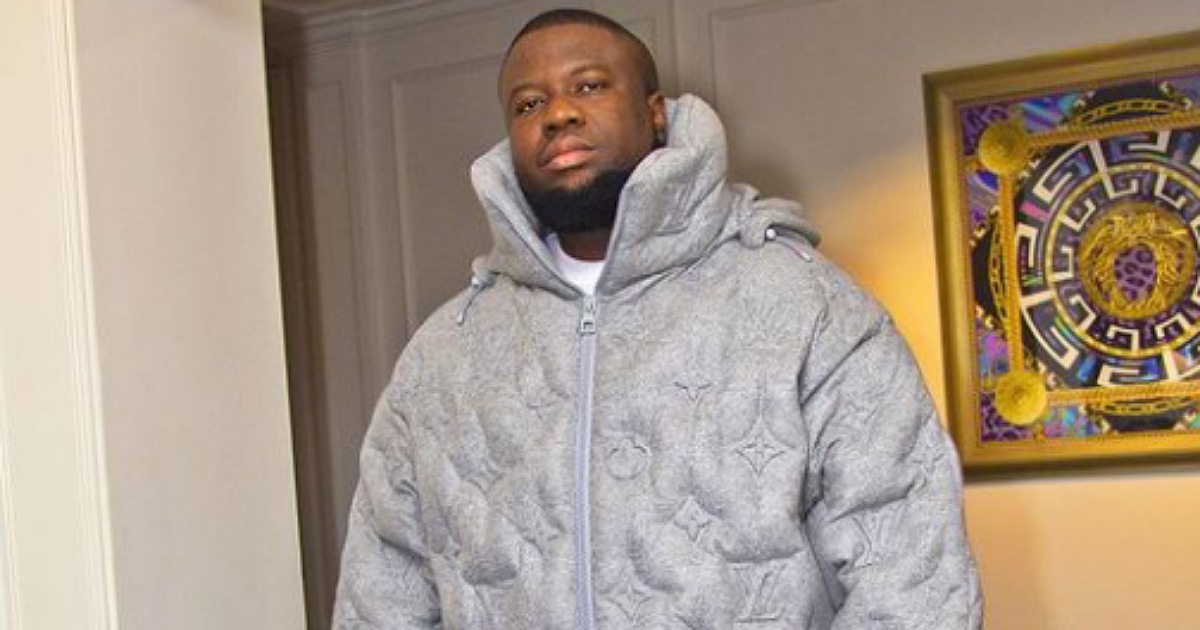 Nigerian internet fraudster, Ramon Abbas popularly known as Hushpuppi, will be sentenced in October this year, 2021.

This is according to the US Attorney’s office at the Central District of California.

This comes days after he pleaded guilty to various offences bordering on internet scam, money laundering.

I’m among the best bathroom cleaners in prison – Hushpuppi…

His plea bargain document which was released online this week was signed by Hushpuppi, his lawyer, Loius Shapiro; and Acting United States Attorney, Tracy Wilkison, among others.

Hushpuppi who claimed he was a Real Estate Developer was arrested in his Dubai home, in July 202 for multi-million dollar fraud perpetrated by him and members of his syndicate.

Ramon Abbas a.k.a Hushpuppi was arrested months ago, following intelligent reports that he was engaging in fraud and scam.