HushPuppi: We’ve been contacted by FBI to arrest Kyari – EFCC 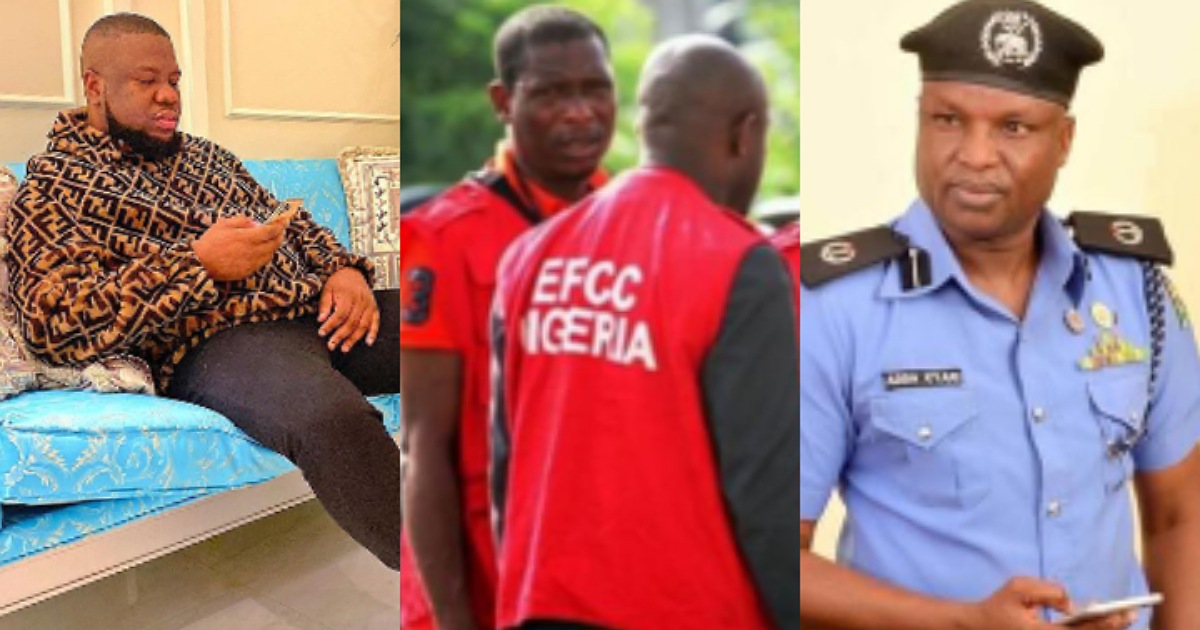 The Economic and Financial Crimes Commission says it has been contacted by the Federal Bureau of Investigation (FBI) to arrest DCP Abba Kyari, over his connection with internet fraudster, Ramon Abbas aka Hushpuppi.

A top source in the EFCC who spoke with SaharaReporters however said no arrest can be made by the agency since Kyari is a police officer and that the case was not within the capacity of the EFCC but for the police to handle.

According to the source, it is strictly a police matter so nothing can be done to arrest the deputy commissioner.

Man narrates how he was forcefully taken to hospital after…

“FBI has contacted EFCC, asking that we arrest Abba Kyari but we told them that it is a police matter” the source in the EFCC said.

Actor, Williams Uchemba brags about how his wife left her medical profession because of him