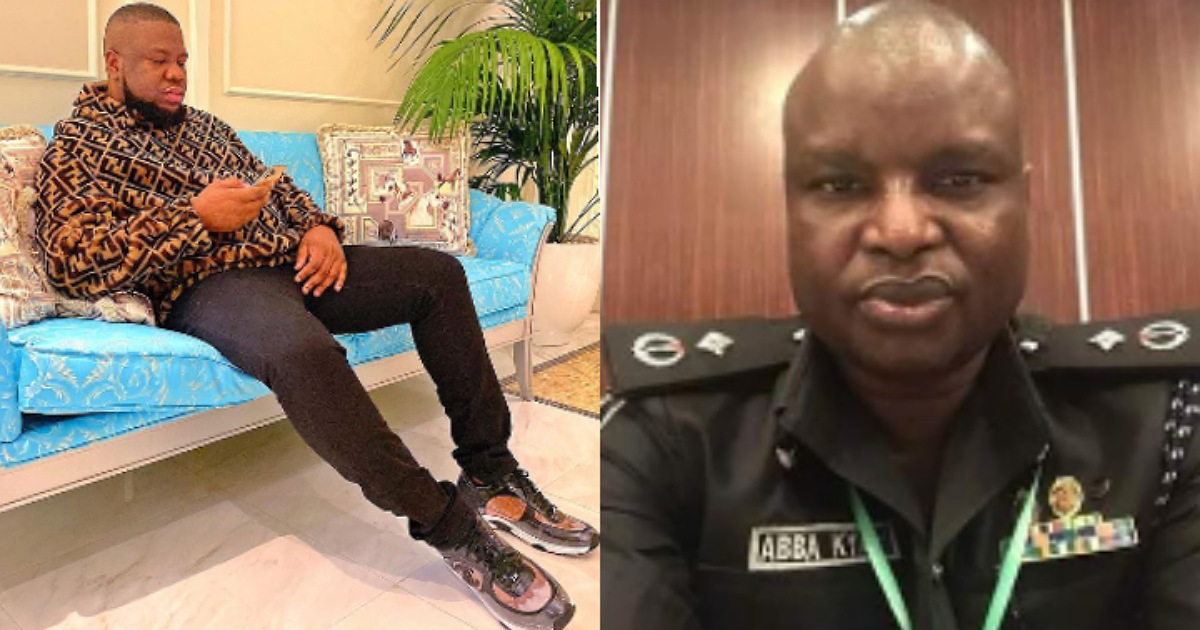 In an affidavit issued before the United States District Court by a Special Agent with the FBI, Andrew John Innocenti, FBI disclosed how it identified and nailed Nigeria’s Deputy Commissioner of Police, Abba Kyari, as one of the co-conspirators of Ramon Abbas, popularly known as Hushpuppi.

The FBI said that Kyari abandoned his duties in Nigeria sometime in 2019 and flew to Dubai, the United Arab Emirates, to “enjoy a good time” with Hushpuppi, who lived at Palazzo Versace in the Emirati commercial capital.

It further alleged that Huspuppi appeared to have first interacted with Mr Kyari during the police officer’s trip to Dubai in September 2019.

The special agent said that conversations between them showed that Hushpuppi sent a car and a driver to drive Mr Kyari around in Dubai.

“Soon thereafter, KYARI sent ABBAS a video slideshow which showed some personal photographs of KYARI, some of which appeared to have been taken in the U.A.E”, an excerpt from the affidavit reads.

It was further alleged that later in September “after KYARI sent ABBAS an article that discussed him arresting alleged kidnappers, ABBAS wrote, in part, to KYARI, “Am really happy to be ur boy,’ and later, ‘I promise to be a good boy to u sir’.”

See screenshots from the affidavit presented in court below,

HushPuppi: We’ve been contacted by FBI to arrest Kyari – EFCC