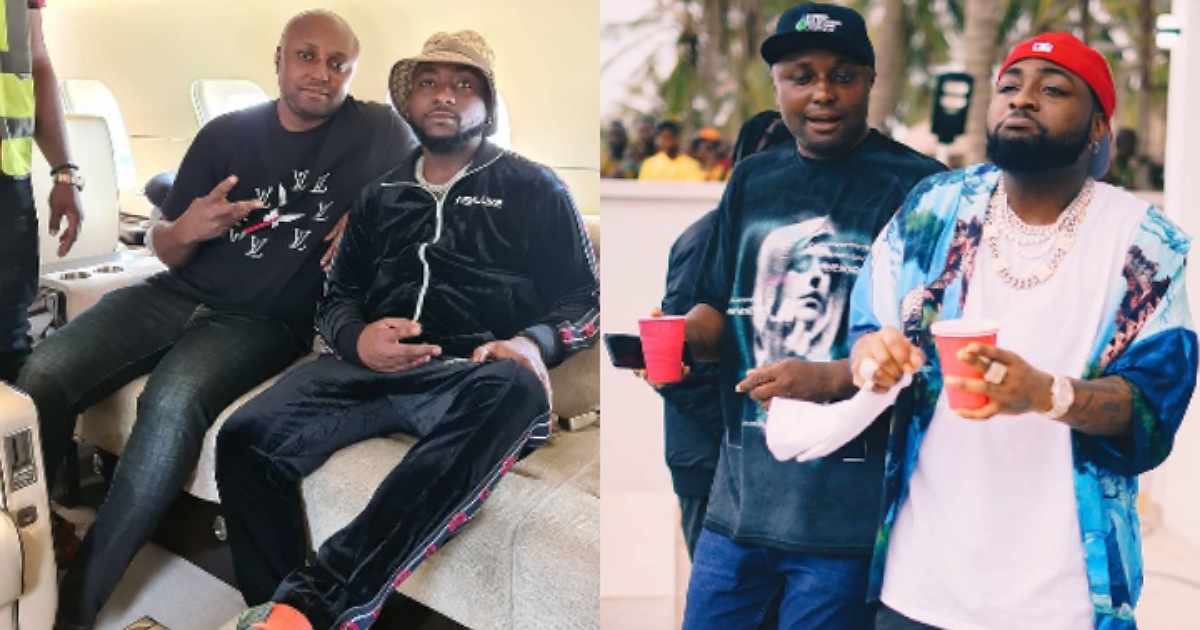 Davido’s aide, Isreal DMW has replied a fan who asked if he would k!ll award winning singer, Davido for 30billion.

The talent manager started a question and answer session on IG and a fan asked if he can k!LL Davido for 30billion, but Isreal turned down the offer.

Accident to Isreal, he would never kill Davido even if he is offered a higher amount like 10 trillion.

Speaking on how he was able to get really close to Davido, Isreal noted that he became close to David because he was loyal and faithful to him.

He further stated that Davido is a humble person who doesn’t really look at social class or strata before associating with anyone.

See his posts below;