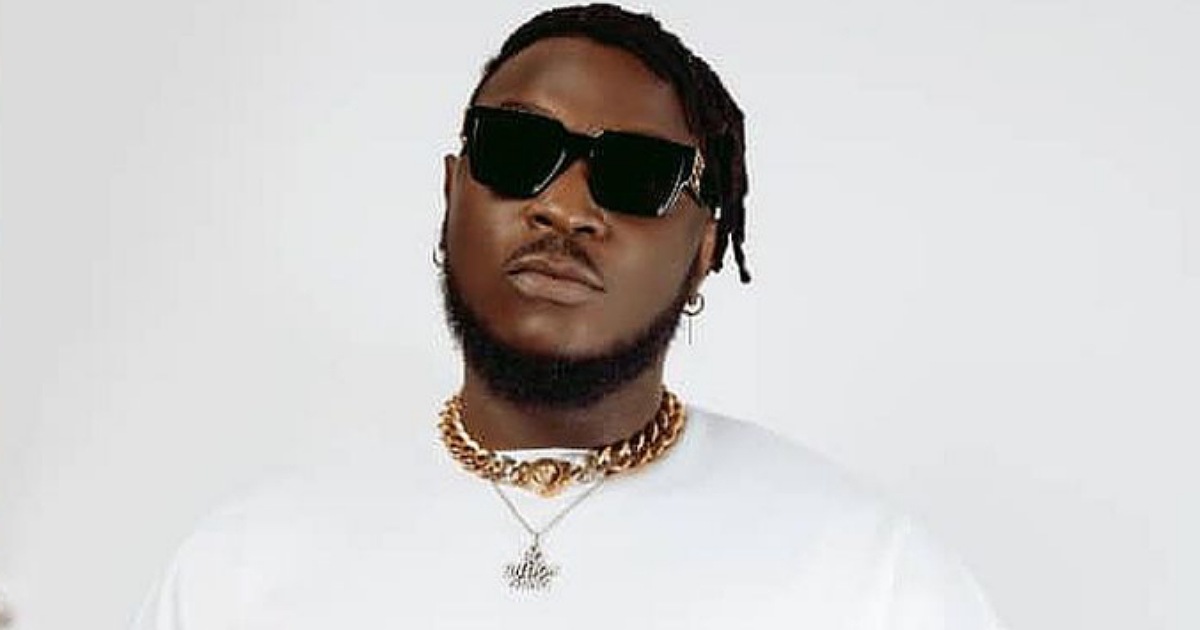 DMW Records signee, Tobechukwu Victor Okoh better known as Peruzzi has been dragged for walking out on his fans after coming late for a show.

In a viral video, Peruzzi was spotted angrily walking out on his fans after he was asked to apologize for arriving late to the show.

The narrator added that the singer shot in the air amidst the commotion and broke the microphone on his way out.

#BBNaija: WhiteMoney, Pere, Angel and three others are up…

Nigerians have however taken to different social media platforms to lambast the singer for putting up such and attitude after being paid to perform at an event.

Some fans stated that he had no right to walk out on them because they made him who he is.

“I’m desperate to marry, I don’t want to be a feminist anymore” – Lady cries out (Video)