Baba Dee drags Nigerian celebrities for what they did to sound sultan’s wife after his death, says they are fake 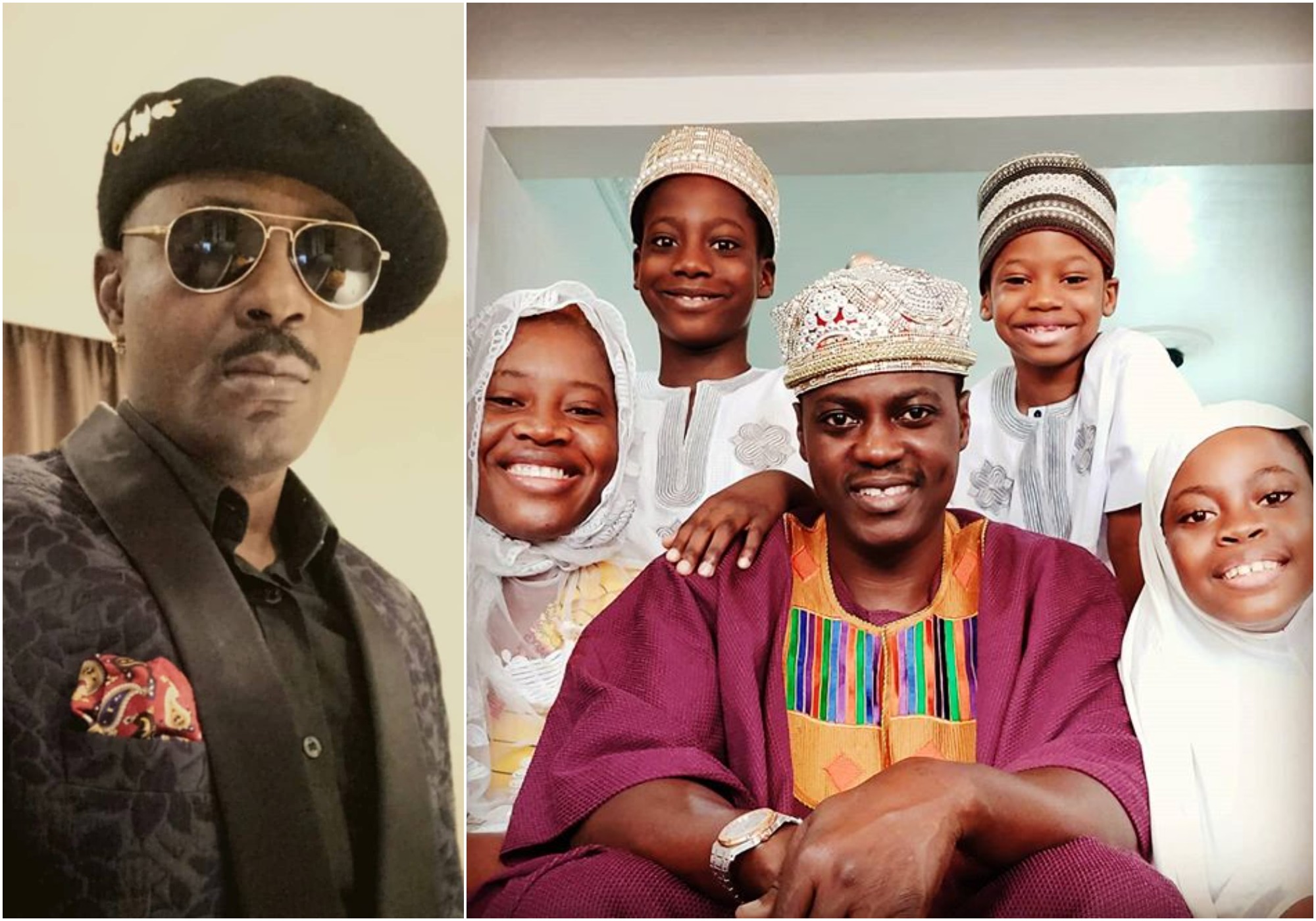 Late sound sultan’s elder brother, Baba Dee have dragged Nigerian celebrities after what they did to his wife, Farida after his death.

Recall that Sound Sultan was announced dead during the early hours of Sunday, 11th of July after battling Angioimmunoblastic T- Cell Lymphoma for months.

According to Baba Dee, lots of Nigerian celebrities are fake because none of them has called his wife or paid her a visit since his demise.

“40 days since you left and it’s still hard to…

Emotional scenes from the candlelight night held for Sound…

Baba Dee said that none of Sound Sultan‘s friends was present at his memorial event at his home but they were quick to post his photos and videos on social media.

The singer, however, cursed these people by saying their death will also be used to generate social media content.

“Fake Friends ….Not a call to his wife didn’t bother to attend his memorial event on a sit at home Saturday … Posting pictures and videos on social media, your death shall also be used to generate social media content.”

‘I am determined to rule Nigeria’ – Tonto Dikeh

BBNaija’s Angel sparks reactions as she announces her…

“Some people will be happy when I am no more”…

Tiwa Savage released her s*x video herself because she wants…