BBNaija: I Brought 3 Vibrators With Me To The House- Saskay Confesses 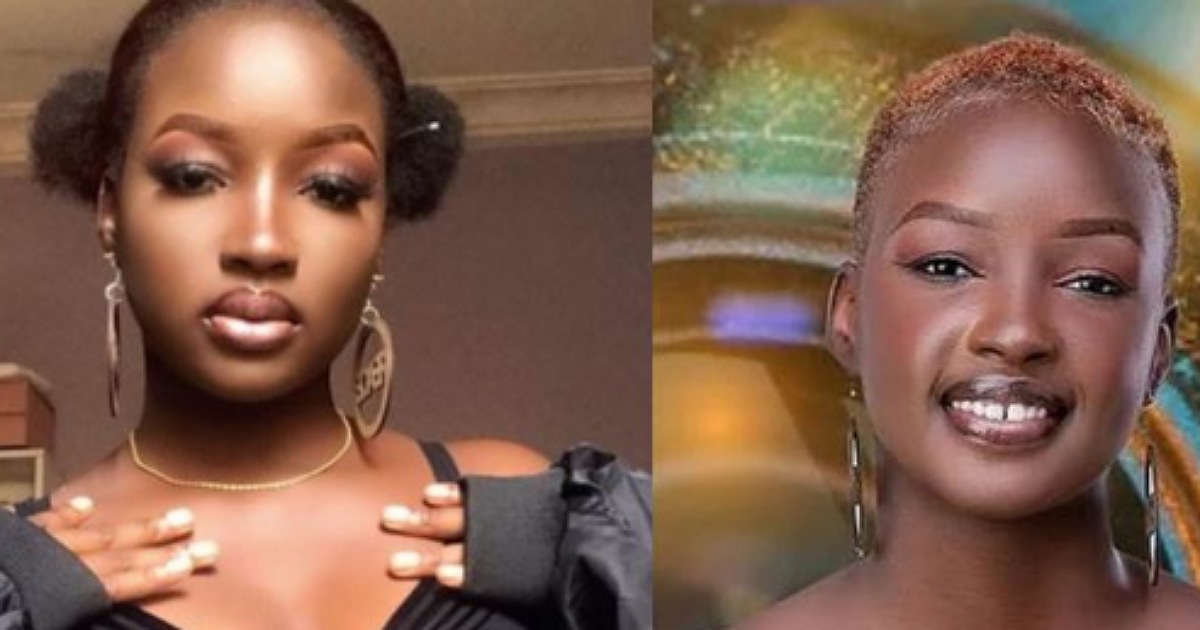 BBNaija housemate, Saskay has revealed her love for making out and pleasuring herself in a new confession she has made.

According to her, she brought 3 vibrators to the house to make sure she is not left behind in the feeling associated with getting laid.

“I once carried 80 leaves full of ‘chokes’ into an exam…

The topic about s3x started when Angel asked if they were permitted to use vibrators in the house. Angel intimated that she is a fan of vibrators and she gets to pleasure herself instead of going in for a man. Saskay joined the conversation and offered her two cents. She disclosed that she actually brought 3 vibrators to the house.

Family members of Racheal Oniga reveal the cause of her death, says its not COVID 19