#BBNaija: “Is this your father’s house?” – Boma and Maria fight in the house (Video) 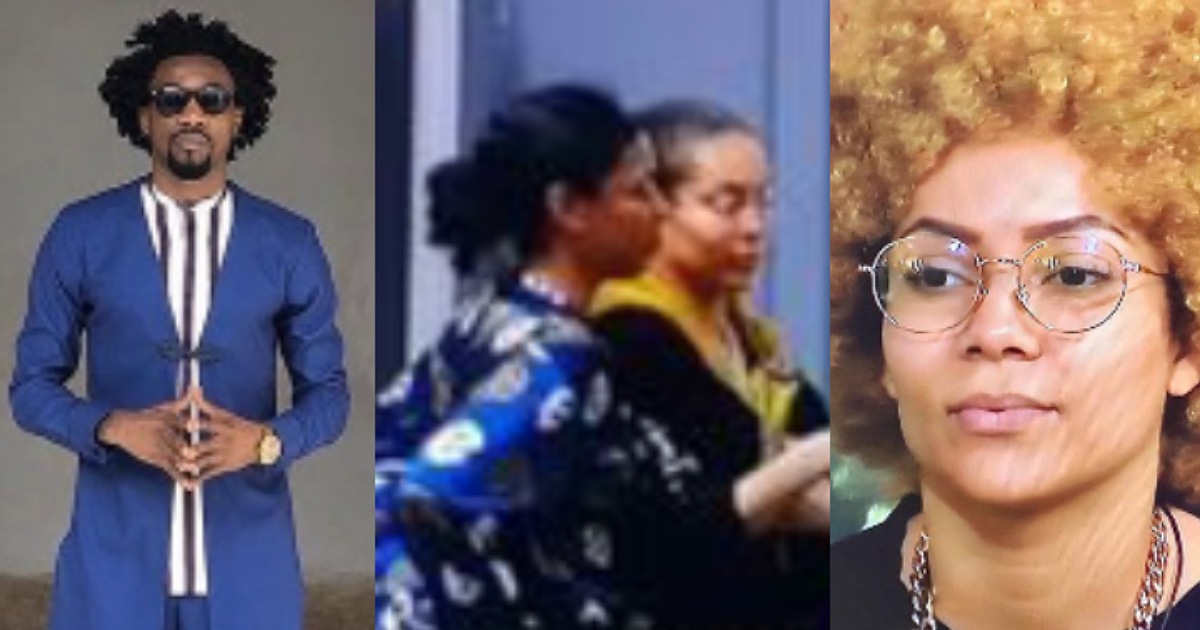 Big Brother Naija housemates, Boma and Maria got involved in a minor fight in the house after Maria told him to stop making noise.

Boma was lying down on Angel’s bed when Maria warned him to stop talking after lights out so that other housemates can also have their night rest.

Boma however did not like the fact that the warning came from Maria and he lashed out at her in a harsh manner.

“Keep the good news to yourself, not everyone wants to…

He further asked Maria if Big Brother Naija house was her father’s house and went on to inform her that she didn’t bring a bed or room to the house.

Maria however frowned heavily at Boma’s action, describing it as being disrespectful.

“Earphones are designed by Satan” – Bishop Oyedepo says, as he bans use of earphones in his church