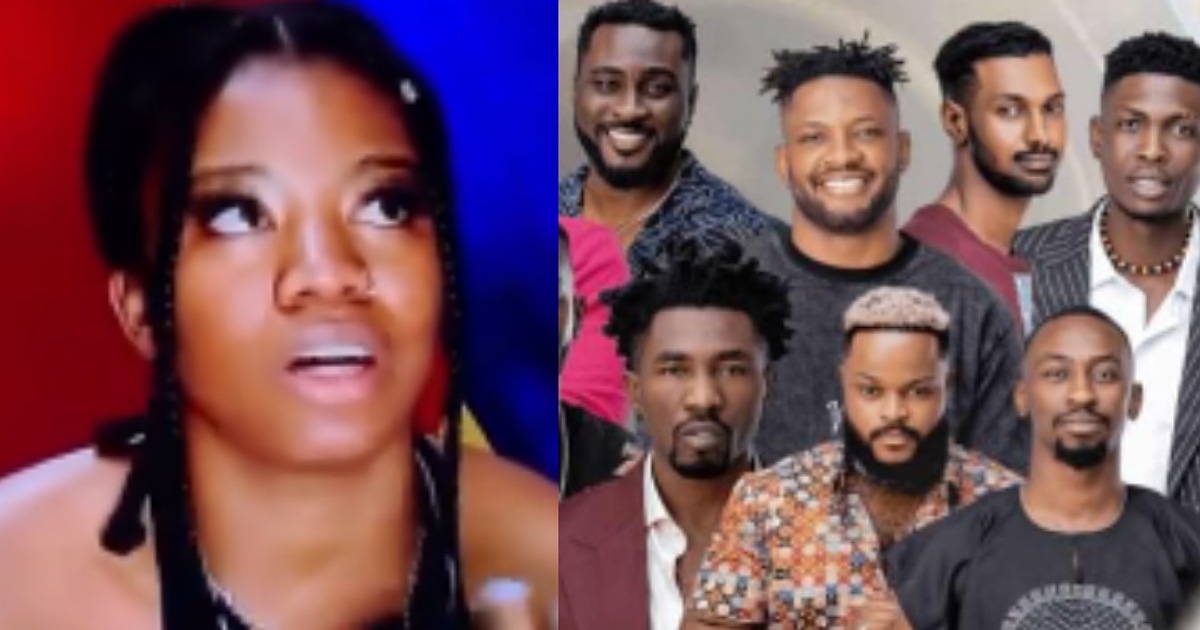 Big Brother Naija ‘Shine Ya Eyes’ housemate, Angel has revealed the male housemate who she thinks has the biggest “gbola”.

Jackie B, during a conversation with Angel had confessed to her that she has feelings for new housemate, Michael.

She, however, added that although she loves his physical appearance and facial looks, another thing that bothers her is the size of his manhood.

Jackie B told Angel that, she’s not sure if Michael has big manhood, as she really likes men with a big thing because that’s what makes her happy.

Angel opined that Micheal’s manhood would be small, and went further to analyze other guys in the house. She told Jackie B she believes Saga has the biggest manhood in the house as she saw him in shorts the other time and she was mind blown.