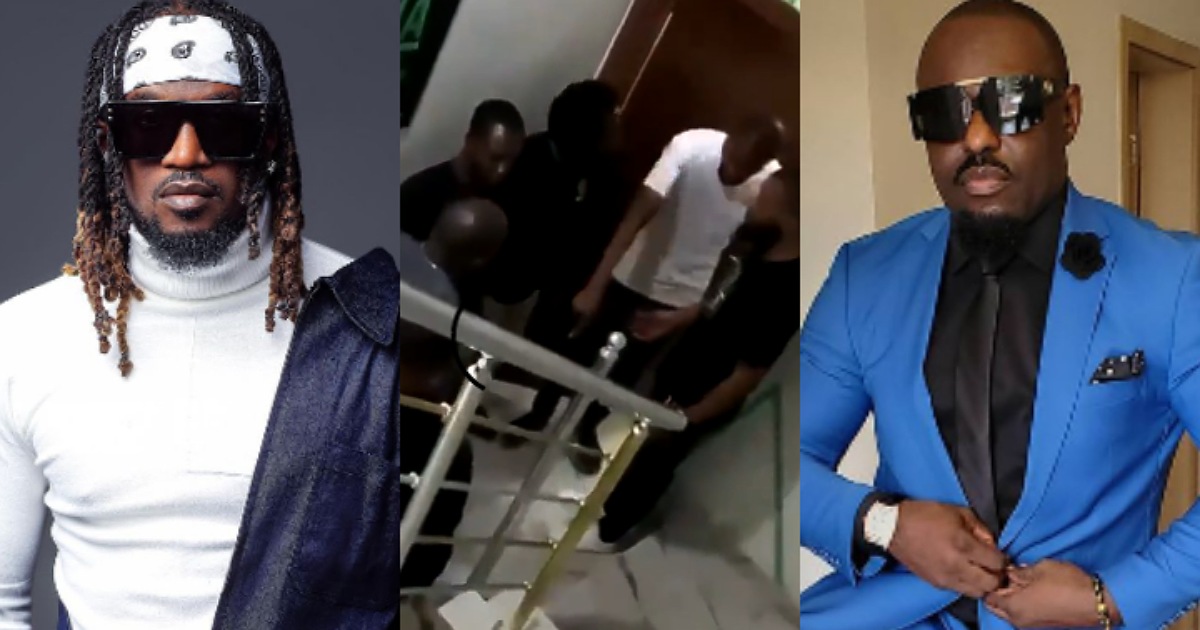 The singer, while reacting to the video, warned trolls of what they will likely face if they dare say any bad thing about people.

Uche Maduagwu received the beating of his life after he made a video asking Jim Iyke about the source of his wealth and claiming that he’s a ritualist.

Uche also called on the EFCC to arrest him and question him about his source of wealth.

Reacting to the video, Paul wrote;

“Video of the year. A very nice beating.

“I bleached to get attention and fit into the group men want” – Ghanaian sxx worker, Queen Farcadi (VIDEO)