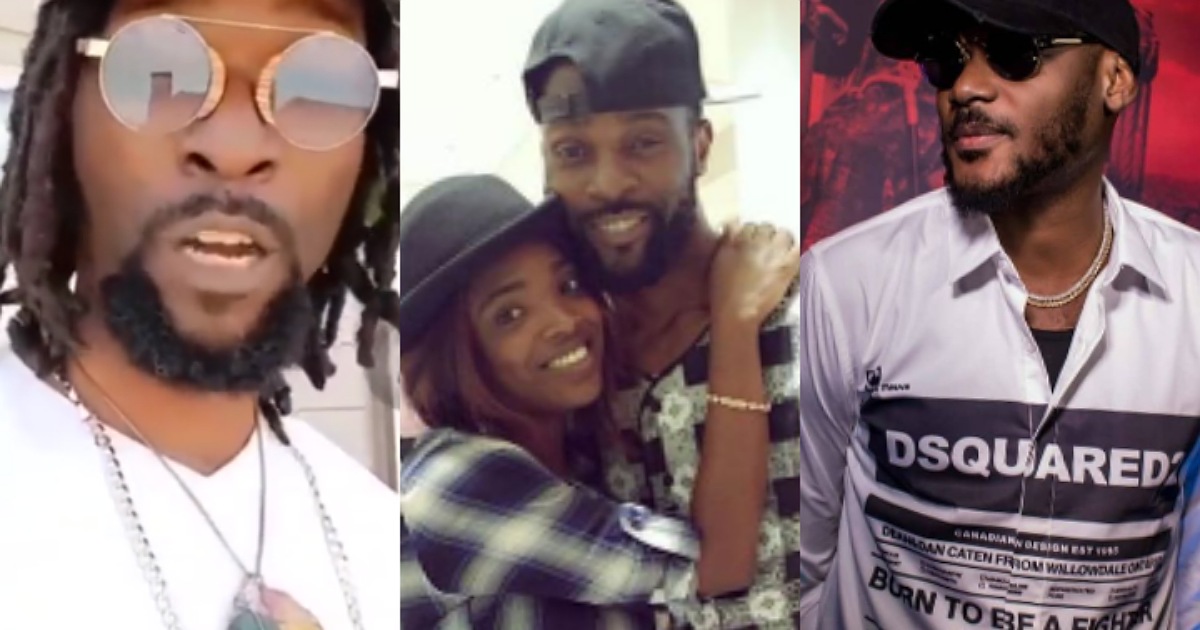 Annie Idibia’s brother, Uduak has publicly announced that he no longer has any affiliation or connection with his sister, Annie.

This comes after the actress called out her husband, 2face Idibia and his family for allegedly cheating on her and treating her unfairly.

Her brother, Uduak while reacting to those who tagged him to the news, noted that he no longer has any connection to the ‘entity’, Annie.

“The entity and the brand, the actress known as Annie Macaulay Idibia has ceased to be family or relative or affiliation. There is nothing whatsoever connecting me to that person or that entity or that brand or that individual anymore.

“Boma is disgusting” – Tacha reacts to Boma’s fight with Angel