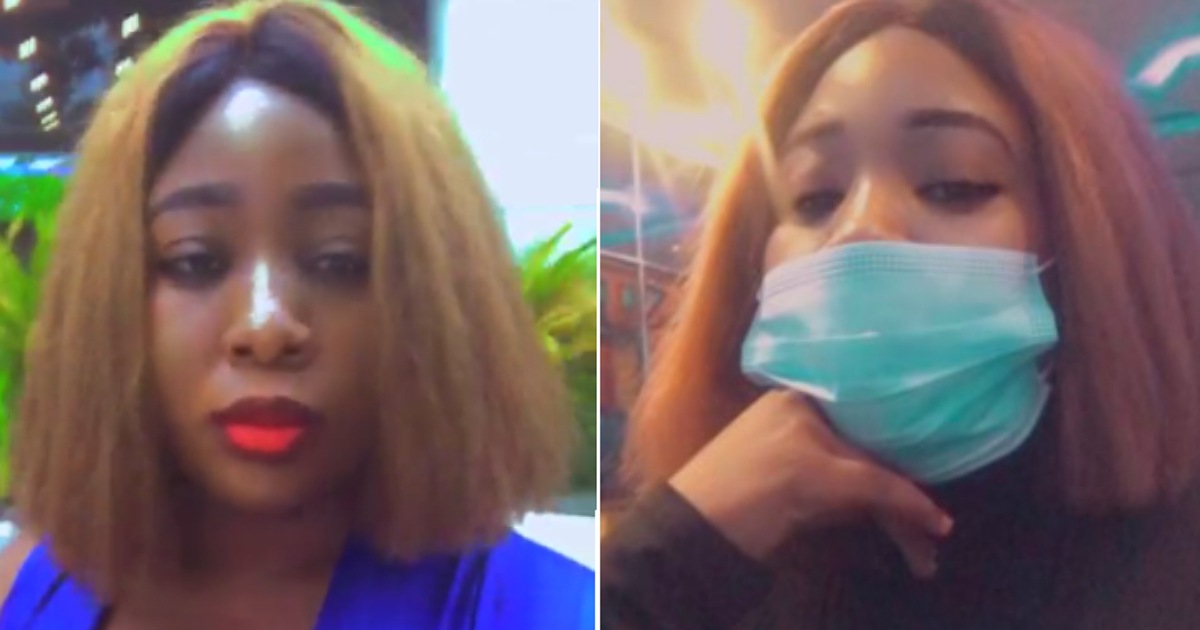 A lady has narrated how a guy “aired” her after she rejected his request for a relationship, but later changed her mind.

“I told this guy I wasn’t ready for a relationship yeah, I later had a rethink and texted him that I have changed my mind, this guy aired me!! Omooo I’m deleting his contact cause what’s that embarrassment for ? I’m pained walahi.

Nigerian lady laments about her ordeal from her past…

Thing is what’s the point of him airing me when he can clearly tell me “NO”!! Not like we’re enemies ,after all we’re both adults !! It’s just too sad that some of you think it a right thing to “air” me!!

Well since some of you have decided to be mad and conclude shit !! I literally told this guy when we met that I wasn’t interested, I even offered to match make him with my other single friend. 6 days after, I told him I had Changed my mind”.