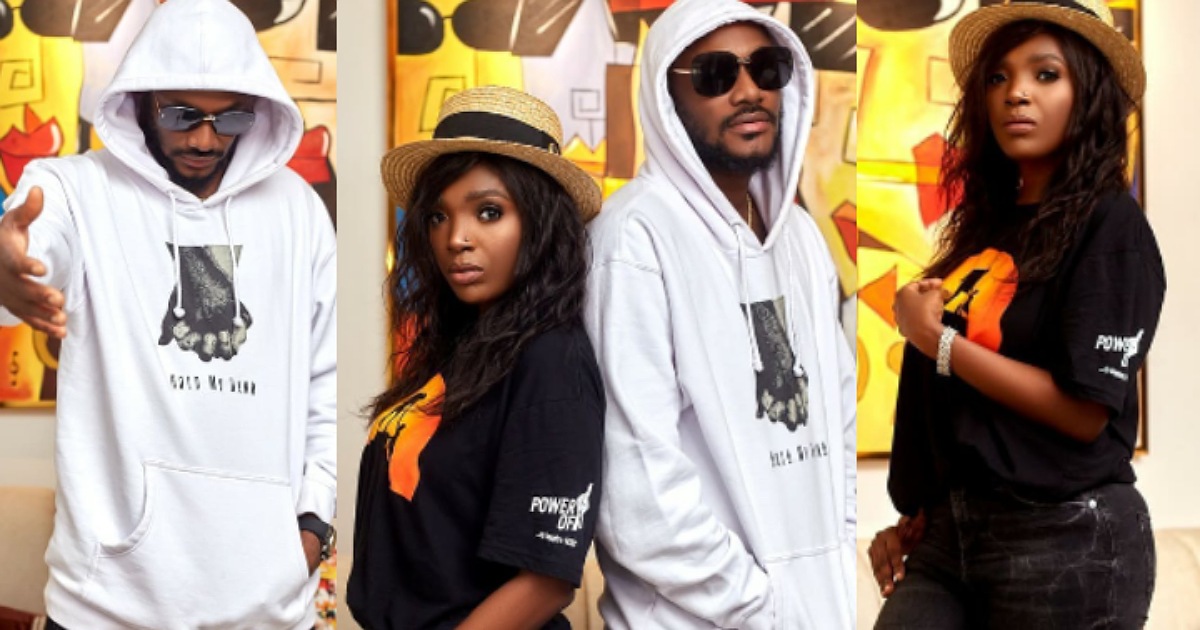 Nigerian singer, Tuface Idibia has reacted after his wife, Annie Idibia called him out for allegedly abandoning her and eloping to America.

Recall, Annie Idibia recently broke down in tears while explaining how her husband in the company of some of his family members, packed his things secretly and travelled to America.

Annie claimed that Tuface told her that he was going for a shoot only for her to find out later on that he actually travelled to America.

Reacting to this, Tuface warned everybody to stop the madness as he pleaded with his fans to allow him settle his family issues internally.

“I admit that bringing our personal issues on social media was not cool but I will not sit back and watch everybody have a free for all battle here in the name of love or solidarity.

None of us is perfect. I will like to urge our families and supporters to stop the madness and the public to please respect our privacy and our kids. Let us deal with our issues internally. I take God beg una”. 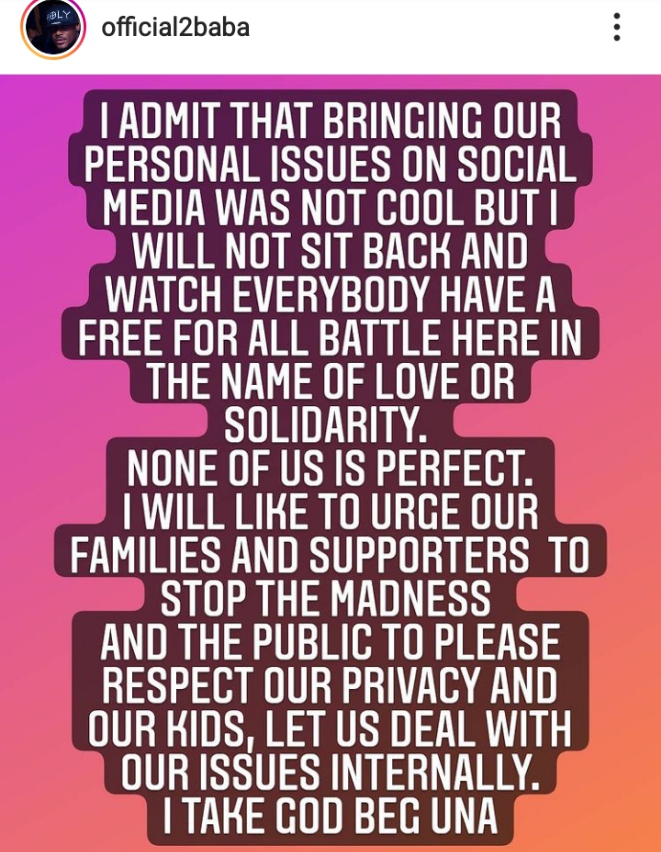 I don’t deserve this – Annie Idibia breaks down in tears as husband, Tuface abandons her and elopes to America