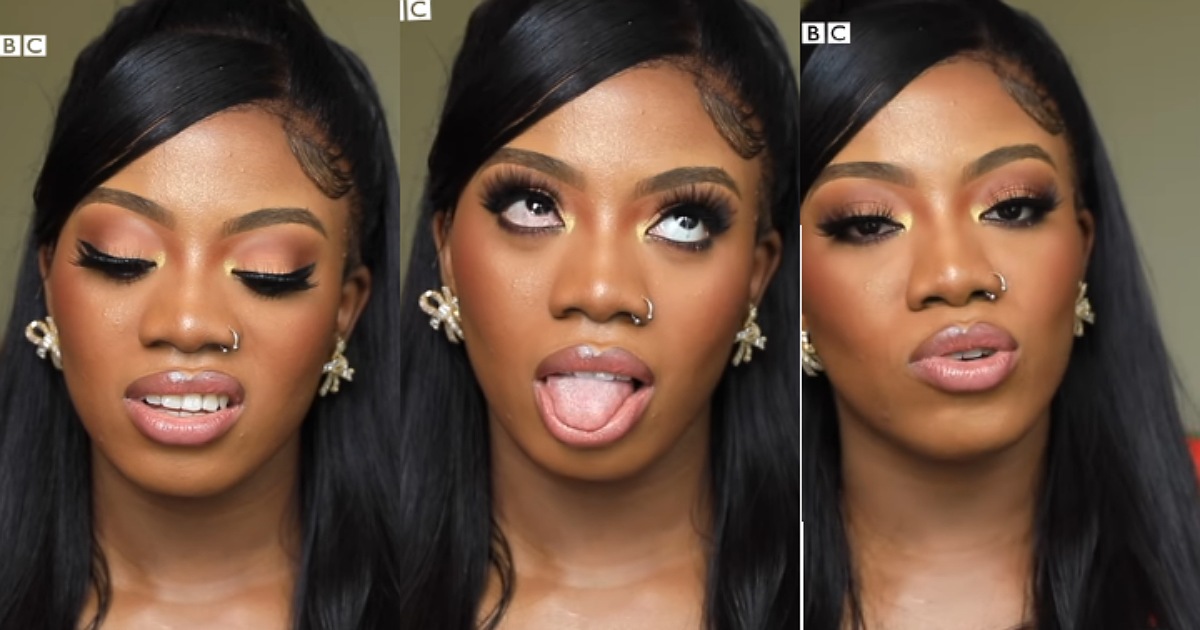 Former BBNaija housemate and finalist, Angel has revealed that she would really love to be in a relationship with Cross.

Angel disclosed this in an exclusive interview with BBC Pidgin. According to Angel, she would gladly date him if he reciprocates the feeling she has for him.

This comes after she stated clearly that she has a boyfriend outside the house who is probably waiting for her.

When asked why she bathed with guys in the house, Angel disclosed that the bathroom of Big brother house is a communal bathroom, so she did not enter anyone’s privacy.

She added that all the kiss she had in the house were just for fun as she was not attracted to all the male housemates at the same time.