Angel’s father reacts as Maria walks up to him to apologize for calling his daughter a prost!tute 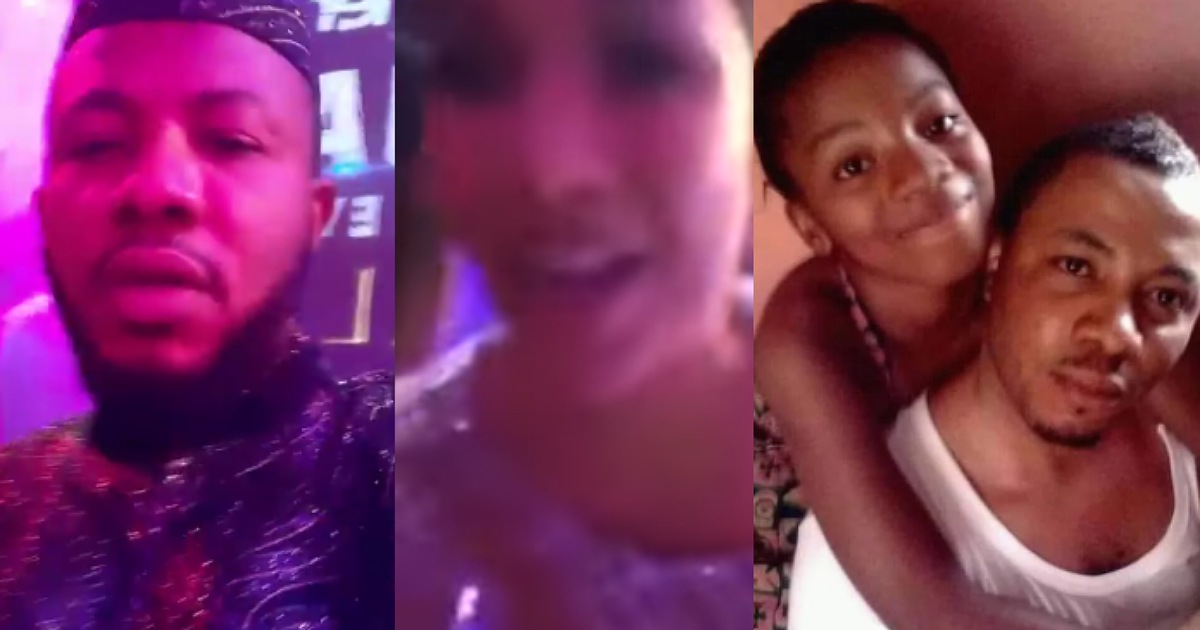 Former BBNaija housemate, Maria has apologized to Angel’s father for calling his daughter a prostitute in the house.

Recall, Maria had in a conversation with Nini and Peace during the BBNaija show, where she tagged Angel a ‘prostitute.’ 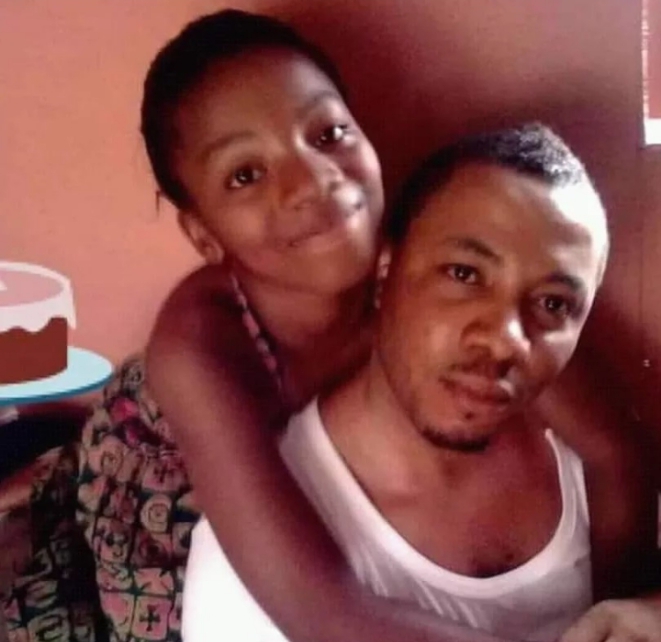 I’ve built a brand that people can trust” – Adekunle…

She said Angel flirts with boys in the house, doesn’t respect relationships with the girls and Michael will not date her.

But speaking to Ebuka in her post-eviction interview, Maria apologized for hurling insults at Angel.

She said, “Did I really say that? Did I use the word prostitute? Wow that was a bad thing to say.

“I take full responsibility and that was not a nice thing to say. That was horrible.

During the final show last night, she also walked up to Angel’s father and apologized to him. Angel’s father however stated that he holds nothing against her.

“Wahala for October” – Nigerians react to Kiddwaya’s advice to Whitemoney, Liquorose and other finalists