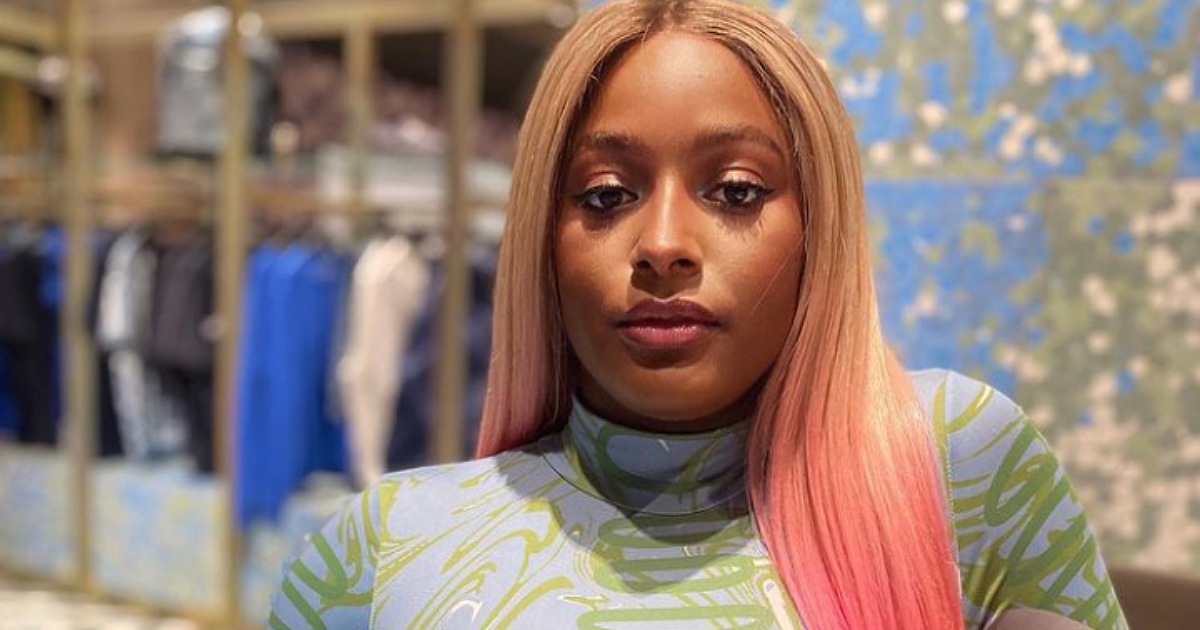 Nigerian Disc Jockey, Florence Otedola a.k.a DJ Cuppy, has hinted Nigerians about the supposed whereabouts of her prince charming.

The popular DJ, who is far away in the United Kingdom pursuing her studies in University of Oxford, took to her Instagram page to make the revelation known.

We recall that Cuppy had announced few days ago that she won’t get back to her fans till 2022 because of school activities, amongst other things.

According to her, school work, Dj Work, her jewelry brand, new music, and so on were going to keep her preoccupied.

However, earlier in the morning on Thursday, Cuppy reminded her fans on her Instagram story that she is not done finding love.

She revealed that her missing rib might come to her at Oxford university where she was offered admission to bag her Masters Degree.

2face Idibia threatens Brymo with defamation suit over allegations made