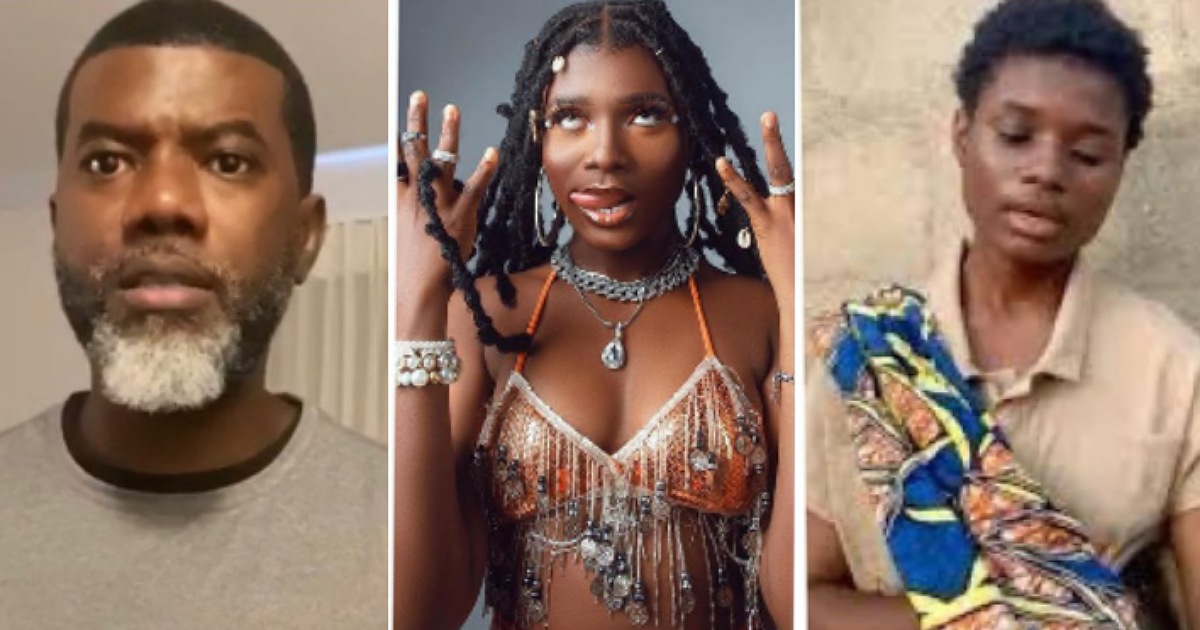 The teenage sensation became a social media favourite after a video of her posed as a street hawker and singing with her angelic voice broke the internet.

“I have never seen such entitlement in my life” — Reno…

We recall that in the video which went viral she sang to a random beat and delivered a melodious rendition that wowed users of social media.

However, as new photos of her surfaced on the internet, Reno Omokri has reacted to her new look.

“May God bless and prosper her. I prefer her former look. Her talent is her voice, and her grass to grace story is her appeal. I hope those managing her don’t strip her of that undefiled innocence we saw barely a month ago.

“That unspoilt, pure innocence is her ticket to the top! There are so many artistes with sex appeal. That field is crowded. Adele set the record for longest-charting album by a female solo artist without losing her innocence. And I am confident Salle can go far with it.”