Erica replies man who said she is no longer relevant 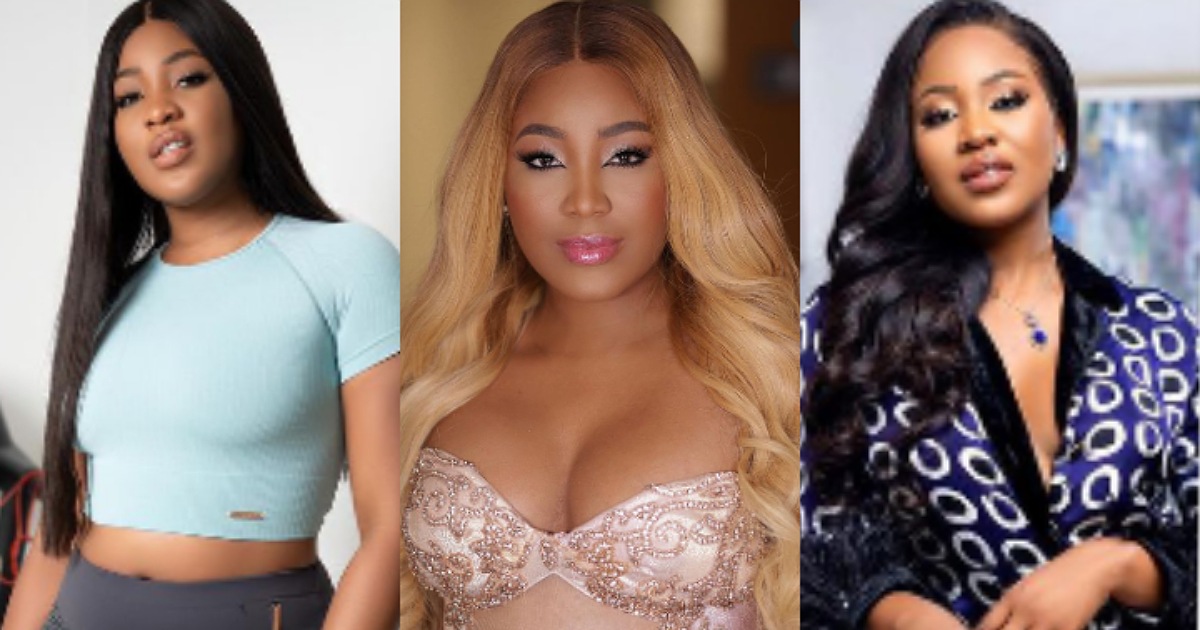 Ex-BBNaija housemate, Erica Nlewedim, has surprised a troll with words of affection despite attempt to make a mockery of her.

The development came after Erica teased her followers via a random post shared on her Twitter page.

Erica’s post which got the trolls attention was, “Awww you’re jealous.”

As such, the troll reacting to Erica’s post, said she has fallen off, thereby implying that she’s no longer relevant.

He tweeted, “You fell off,” in a swift response to shade Erica.

But out of maturity and kindness for the troll, Erica didn’t clapback at the Twitter troll. Instead, she was kind to him by sending him a hug emoji for craving her attention.

Her exact response was, “Awwww you were really craving my attention weren’t you? Here is a hug.”

However, reacting to Erica’s response, a media user dragged Erica and asked her to stop disgracing herself.

BBNaija’s Maria called out over alleged affair with married man